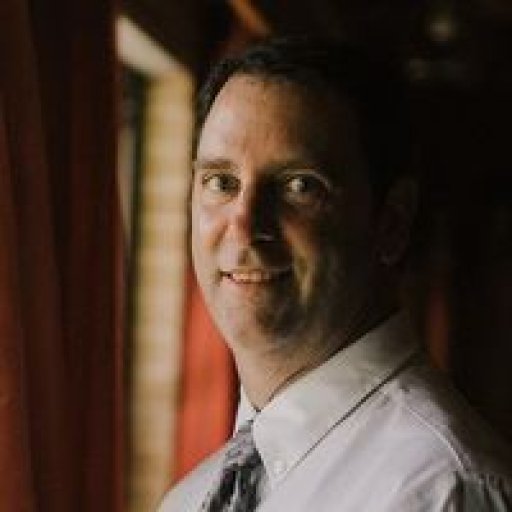 Song Lyrics
Down here with the sinners, some are losers, some are winners, just trying to get along Once he was a dreamer, but he was taken in by a schemer, no one...
Read Full Song Lyrics

Once he was a dreamer, but he was taken in by a schemer, no one wants to hear his song.

The homeless man by the highway, when he comes up what do I say, I handed him a dollar at the light

Lost his job and he lost his wife, one time he nearly lost his life, but he's got money for a bottle tonight

She walks up, unlocks the door, then she starts to sweep the floor, waiting for her shift to begin

Someday she wants to be a star, but now she's working in a lonely bar, waiting for her ship to come in 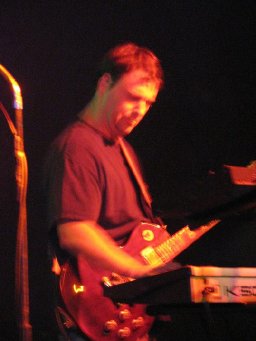