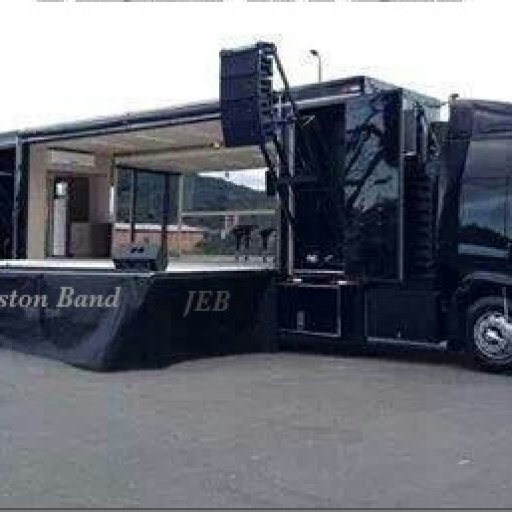 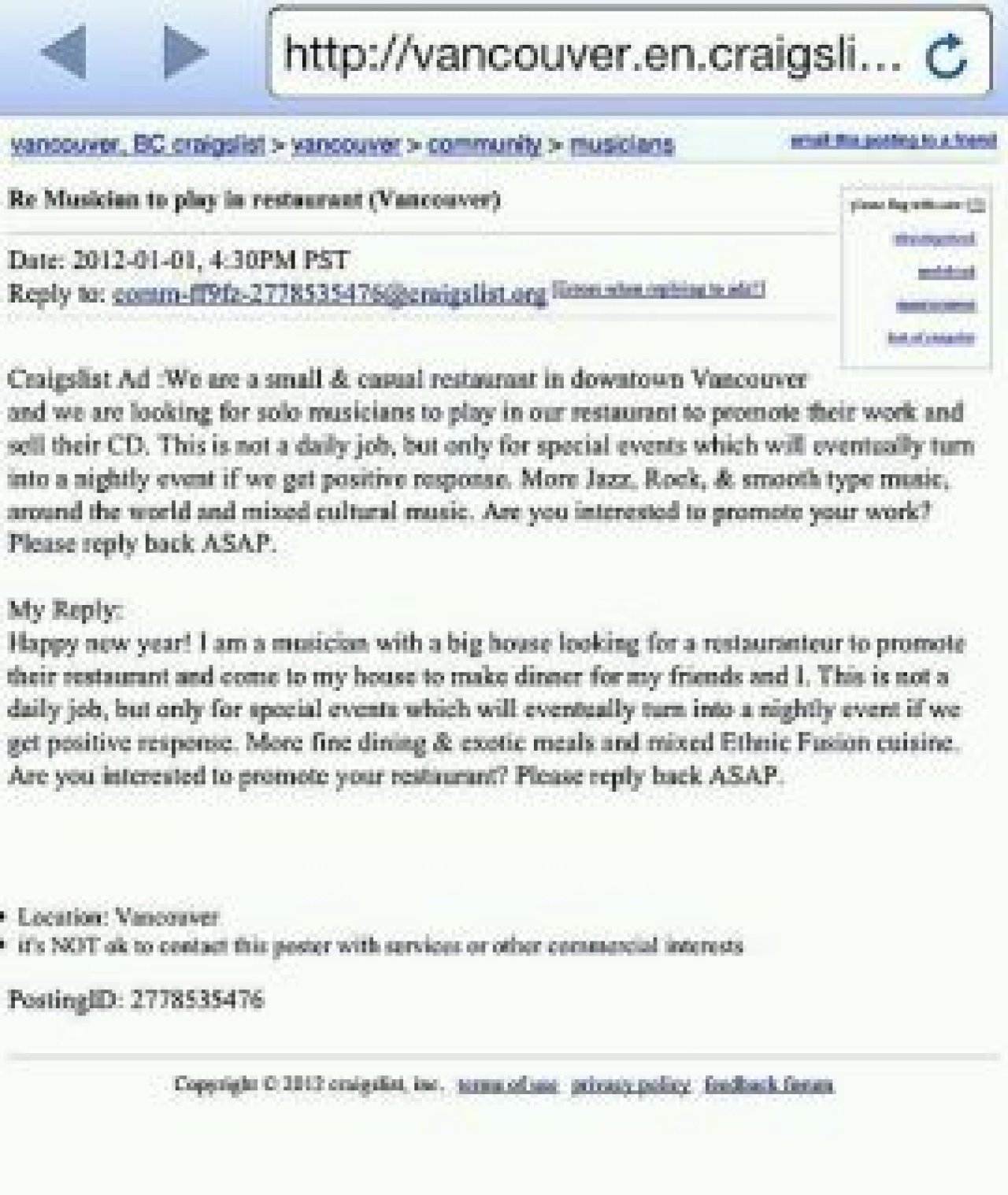 A Music Professor of classical and jazz studies at the Governor School for the Performing Arts, Bucknell University. Tour and record with the band Third Stream. Recording engineer, Producer and Mastering engineer at Abbeyville Road recording studio.