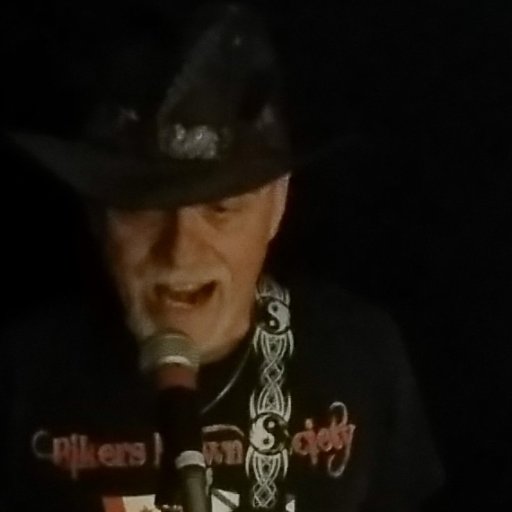 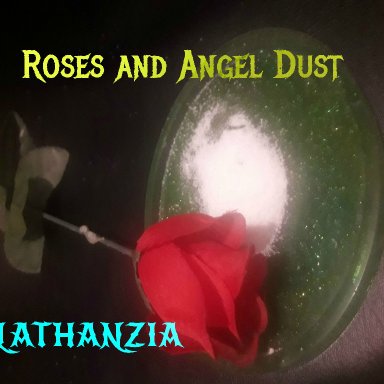 Read Full Stats
Stats
audio tracks: 1
PROFILE VIEWS: 174
Halifax   Contact   Joined July 19, 2022
Biography
“Listen to me, I’ve a story to tell Not sure if it leads into heaven or hell All that I know is the story has to be told” “Intro”25 July 2005 From the start...
Read Full Biography
Biography

“Listen to me, I’ve a story to tell

Not sure if it leads into heaven or hell

All that I know is the story has to be told”

From the start of these simple lyrics, a sweeping tale merged over time. The actual name of the project was still a couple of years in the future but these lyrics hit home with me in a very real way.
Over the next few years, the “tale” emerged and is expanding on a yearly basis. The characters are developing and the music has found its voice. Initially I had envisioned this band as a melodic Black Metal band but over time it became obvious that I had returned to my Hard Rock roots with this project.

LATHANZIA is still a solo project and will remain that way for a while yet.

The writing flowed naturally and has expanded out, leading to a large number of songs in the proverbial vault. A few years ago I started the project that became LATHANZIA to record them.
The first “Book” in this tale is entitled “Rock, Paper, Tree” and was  released in June 2020. An EP was released early 2017. One of the songs on the EP will be the lead track from “Rock, Paper, Tree”, called “Gypsy Dream”.

Work has commenced on the second “Book” in the trilogy called “Lost and Found”. Three songs, “Fire”, “Roses and Angel Dust”, and “The Shadow of the Flame” have been released. This album  is a deep dive into the main character from “Rock, Paper, Tree”, Jack and sets the stage for the eponymous third CD.
A bit of a teaser; Lathanzia is one of the central characters in the third “Book” in the series. The tale goes on.