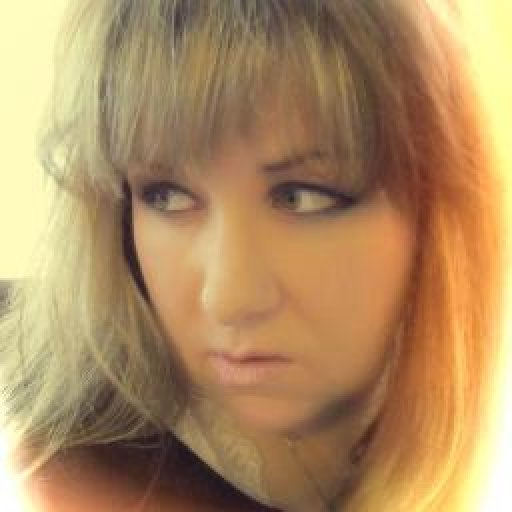 Laurie Biagini (Bee-Ah-Genie) is a songwriter -singer from Vancouver, British Columbia Canada, whose music would appeal to fans of 1960’s California sunshine pop.

Her sound and compositions have been compared to The Beach Boys, The Mamas and the Papas, Lesley Gore and Jackie DeShannon. Her main influences include these artists along with The Beatles, The Byrds, The Monkees, The Turtles, and Jan & Dean.

Laurie has played piano by ear since age five, alongside ten years of classical piano training. She only started writing music in August 2006, after writing her first song which came to her with music and lyrics simultaneously one afternoon as she was commuting home from work. Since then, she has completed and released four albums: “Ridin’ the Wave” (November 2008), “A Far-Out Place” (March 2010), and “A Go-Go Girl in a Modern World” (November 2011), and most recently - "Sanctuary of Sound" on May 8, 2013.

Almost all of Laurie’s songs have been written, composed, performed and recorded by herself, with the exception of a few songs from“A Go-Go Girl in a Modern World" and most recently "Sanctuary of Sound".  "A Go-Go Girl in a Modern World" featured some guitar tracks from Fabrizio Serrecchia (Italy) and Peter Hackett (UK), lyrics on one track from Elaine McAfee Bender (USA), and one track with lyrics cowritten with Maxi Dunn (UK) and performed together as a duet.
"Sanctuary of Sound" continued with Fabrizio Serrechia on lead guitar for some tracks, and Vinnie Zummo, who provided surf guitar on "Run to the Sun" and cocomposed and provided vocals in addition to guitar on "Sunset".

The albums have received positive reviews from numerous publications in the Powerpop Community. Some other highlights:

Laurie has performed at the   International Pop Overthrow Festival   in San Francisco (2008), CA,Vancouver, B.C (2008-2012), and Liverpool, UK(2010).  She has also performed at the North Vancouver Festival of Lights, along with 2 charity Christmas Concerts arranged through Rave-On Studio. She has performed twice in Italy – Reggio Emilia (March 2011), and Rome (June 2010).

GUEST APPEARANCES ON OTHER ALBUMS

Laurie has appeared on the International Pop Overthrow compilation CD Volumes 11, 12, 13, 14, and 15, as well as guest vocals on “Encomium in Memorium Vol. 1 – Jan Berry of Jan & Dean”. She was signed by SideB Music for their holiday compilation “Rockin’ the Mistletoe” with her song “Christmas in the Air”, and additionally submitted a different mix of the song on "A Very Vancouver Christmas 5", a locally produced compilation by Rave On Studio, to benefit the SPCA. Laurie also appeared on Jared Lekites "Star Map" album, for a duet cover of The Beach Boys song "Girl Don't Tell Me".

As to her future plans, Laurie wants to continue writing and recording music, and explore opportunities to collaborate with other musicians. She also hopes to expand her audience by taking advantage of any opportunities to appear on future compilation albums, as well as performing in more locations both domestic, and abroad. The art of creating music has been an educational experience (not to mention a total rush!), and she hopes to be ridin’ that wave for some time to come.