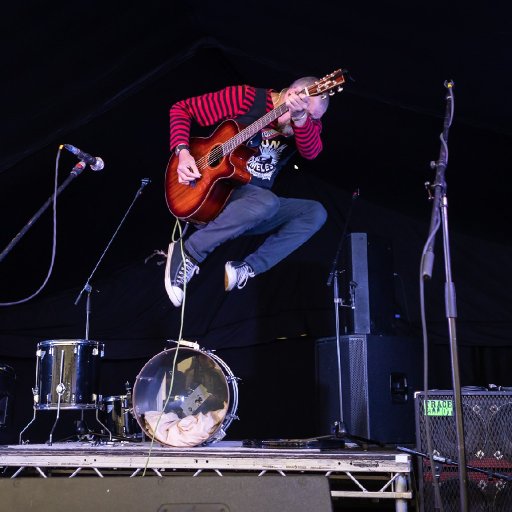 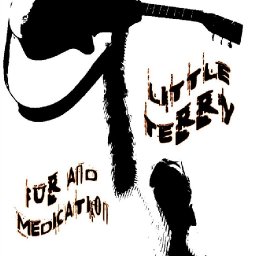 Fur and Medication, by Little Terry 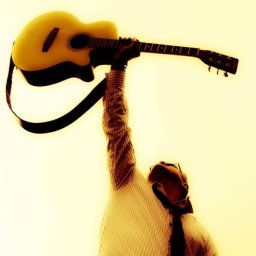 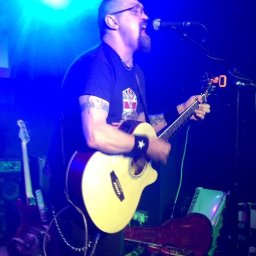 Little Terry AKA the Bairn | Folk from Tickhill, ENG, UK