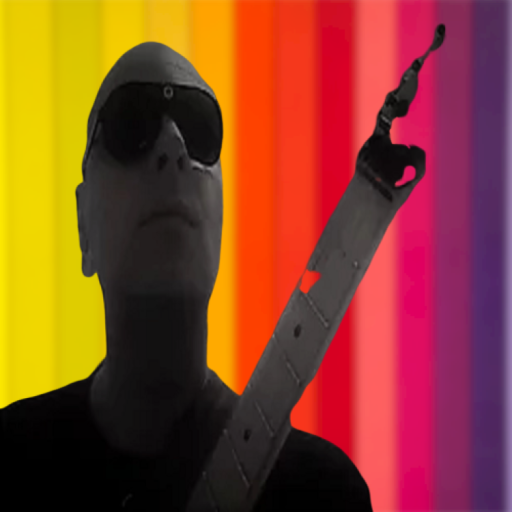 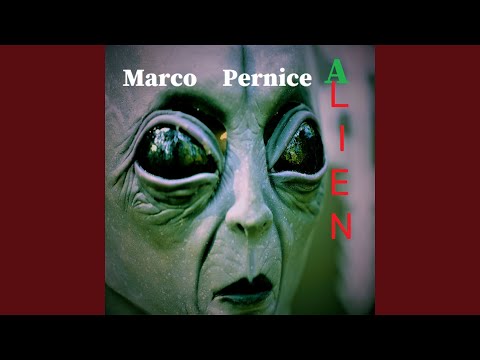 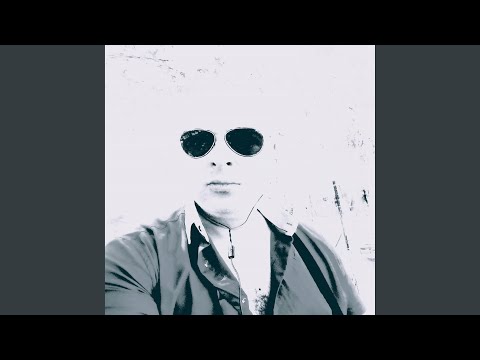 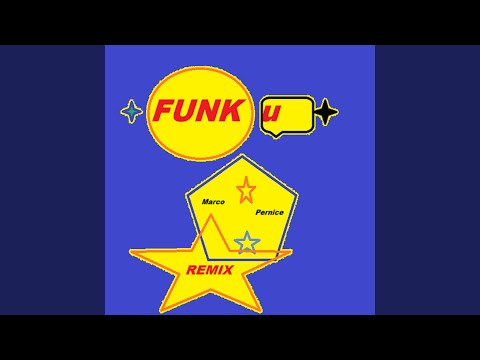 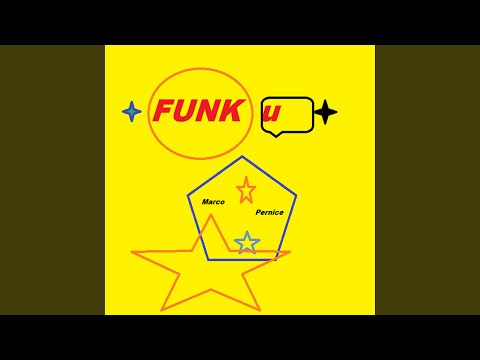 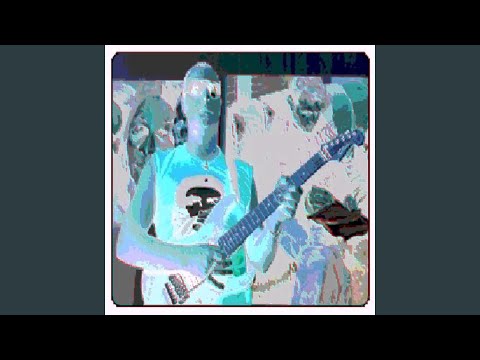 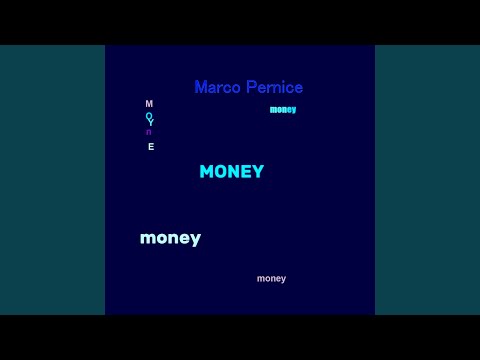 I'm a guitarist, composer, singer, producer.
My idea of music is oriented to the future, no cover band, no tribute band and things like that...who
care? I starded to play guitar many years ago, listening great musicians like Jimi Hendrix, Eric Clapton,
Pat Metheny, John Scofield, Vernon Reid and people like that.
I'm always searching new sounds, new vibes, new languages.
I dislike codifications and paradigms, and people with that mentality (musically and not).
I'm never satisfied. To me music is like the life: unpredictable.
I began my musical career between bands, concerts, festivals and record productions in the early 90's in
Italy and traveling searching new ideas in big cities like London, Barcellona, Rome, New York, etc.
Over the years I have played in prestigious Italian festivals such as Time Zones, Taranta Power, Bari
Jazz Festival, Summer Festivals, etc ... in artistic programs that included artists such as Lou Reed, John
Cale, Popol Whu, Uri Caine, Vernon Reid, Eugenio Bennato, Antonella Ruggiero... (I can't remember
them all).
Just as there were numerous radio passages on local and national FM radios (Radio Rai) and web
radios, reviews in local and national newspapers and magazines (Musica di Repubblica, for example),
and also on TV.
My discography is quite varied in terms of styles and "genres" of music faced over the years, from
English / Italian pop / rock, funk episodes, electronic / house sounds, instrumental rock, etc. .always
looking for a musical language that could somehow unify everything I listened to, played, appreciated
and what excited me.
If I had to define my musical genre I keep saying that it is a "crossover", or contamination, a fusion
between apparently distant cultures but that if they come together they can give life to something "new"
(basically all life is research).
The single DJ KILLER was from the 20 January 2020 for 2 months in the official Indie Italia chart and
hit in the international indie circuit.
Repeatedly in the Itunes and Amazon charts with singles like FUNK U and MONEY, and with the
album ITALIAN PRIDE Vol.2