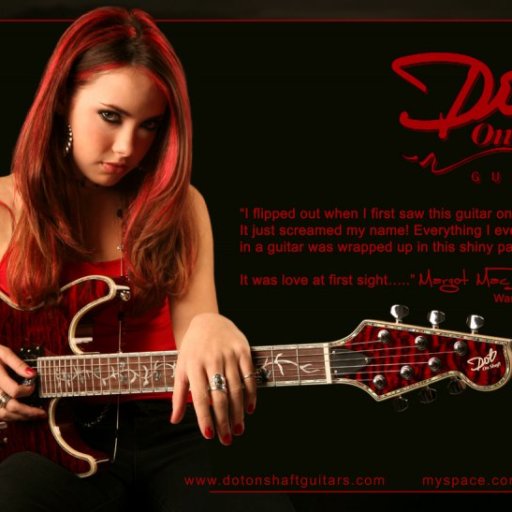 Margot MacDonald » Guestbook
The guestbook entry was successfully created!
You must be logged in to post to this guestbook!

At the age of 12, Margot released her debut album, Rising, produced by John Jennings, the producer-guitarist best known for his Grammy Award winning work with Mary Chapin Carpenter. It went on to garner MASC awards as well as two Wammie nominations for Best Vocalist and Song of the Year.

Now 16, Margot is already at work on new projects. She's hit Blue Jay Studio with producer Marty Walsh in Boston. She's just put out a benefit CD, "Christmas", with multi-Grammy Award winner Jon Carroll. And now she's back in the studio with Marco Delmar to rock out some more!
Rating