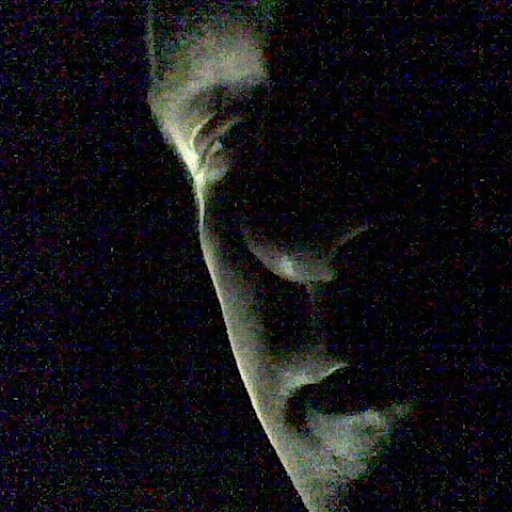 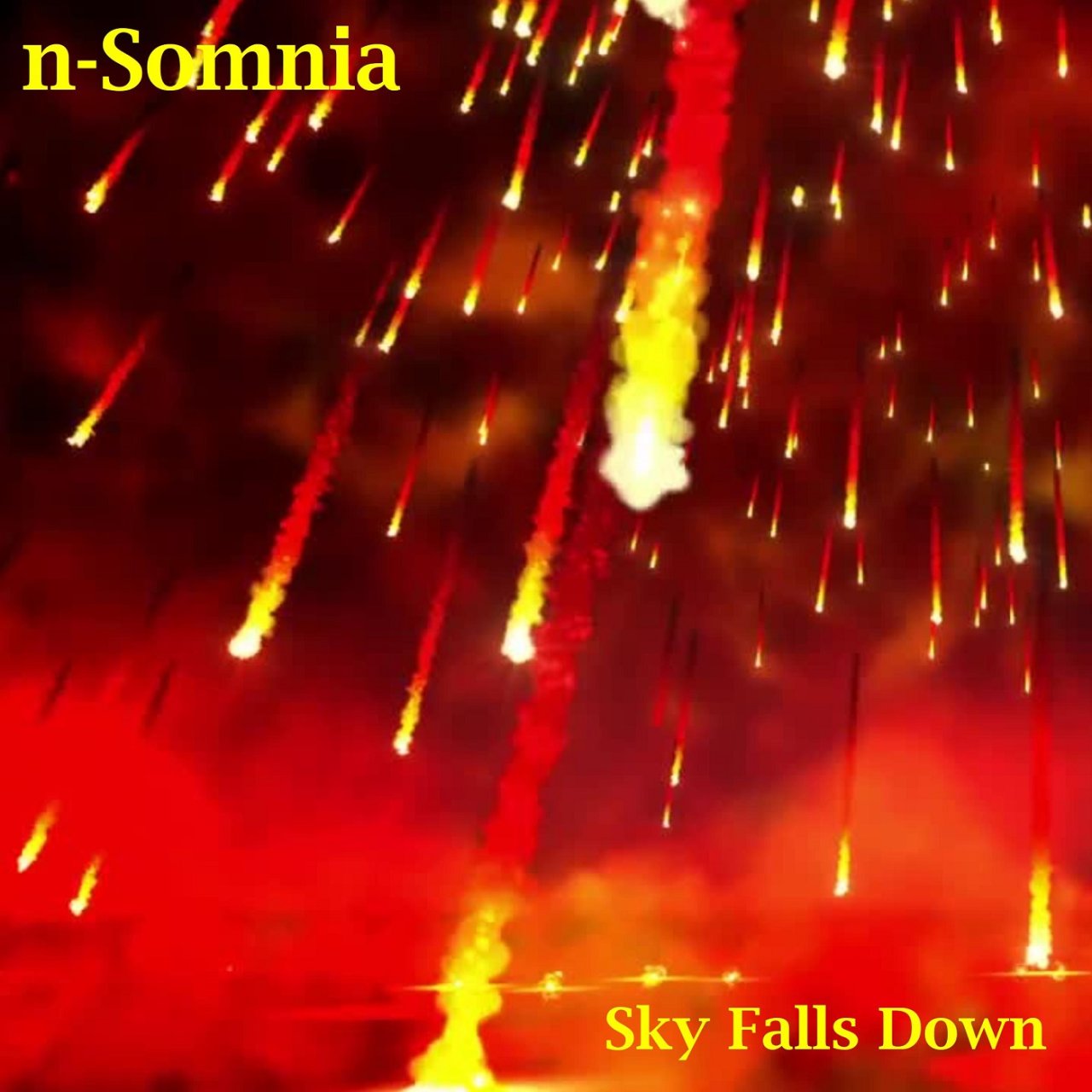 n-Somnia is a solo project formed by New Zealand musician, Jared Rowbotham.  Formerly a member of a rock band called Supertrip, Jared went solo (after a few years absence) in 2002 under the name n-Somnia, experimenting with electronic sounds.

This solo project reached its peak around November/December 2002, when a song called "Robot Lover From Mars" reached #1 on one of BeSonic.com's various charts.  The follow-up release, however, was a flop.  After this, the project became an off-and-on affair.  Briefly in 2004, n-Somnia made a comeback with a song called "Toy Store", before being put in hiatus, as Jared started to focus on a new project - Kingrow.

With Kingrow becoming more promising, n-Somnia came back in 2006 with a couple remixes of his 2002 song, "Eliminator", before the project was retired.  The final n-Somnia release was an online self-titled compilation album in 2007.

However, the hiatus would be only temporary.  Only 5 years later, in 2011, n-Somnia announced a comeback, and a full-length album to accompany it.  n-Somnia's first real album, "The Awakening", was released the following April.  A second album, "Urban Decay" was released in 2013.

Since then, n-Somnia has made a few smaller releases in the form of EP's and singles, concluding in 2015 with a compilation album, "Singularity" covering his career spanning from 1999 to 2015.  Upon its release, he vowed not to re-release older material in the future unless it was for a special occasion.  Since then, he has released one such special in the form of "Red Alert 20", a single marking the 20th anniversary of the creation of the original version of "Red Alert" in 1999.  The single's A-side is a new remix of the song made with the help of "Red Alert" co-creator, Darren Roverts, completing the circle.

n-Somnia hasn't been very active since "Singularity" and "Red Alert 20" as he has been very busy behind the scenes and with other projects.  Some of these projects have since been completed, and his next music release is now of higher priority.  It has been revealed that his next release will be in the form of a trilogy, with release dates for each part that is yet to be determined.  Watch this space...