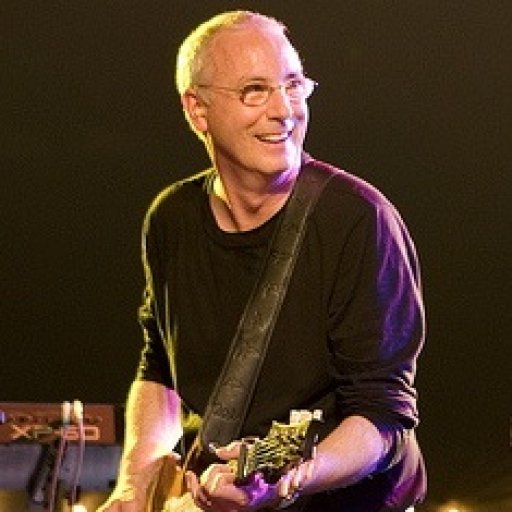 Look At The Moon