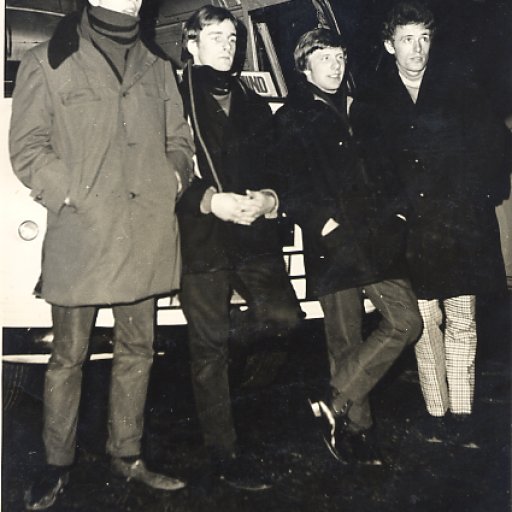 @piecesofmind • 6 years ago • comments: 6
Posted a new Comment on I Need Someone:

@piecesofmind • 6 years ago • comments: 6
Posted a new Comment on I Need Someone:

"Thanks, here's the lyrics and arrangement V1 I’ll never know if I was the one, Or was it you that melts the ice around her heart I gave it my all and all I..."

Posted a new YouTube video:
Born at the Bosco Trailer 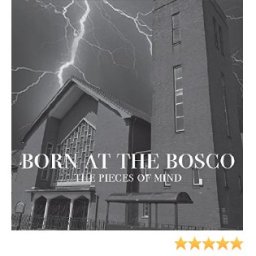 @piecesofmind • 6 years ago • comments: 1
Posted a new Comment on Pieces Of Mind Live At BRfm Radio/TV:

"Compilation of the BRFM session"

@piecesofmind • 6 years ago • comments: 1
Posted a new Comment on Live at the Vault - Hoochie Coochie Man:

@piecesofmind • 6 years ago • comments: 1
Posted a new Comment on Live at the Vault - You Don't Love Me:

Posted a new YouTube video:
Live at the Vault - You Don't Love Me

@piecesofmind • 6 years ago • comments: 1
Posted a new Comment on Live at the Vault - I Can Tell:

The Pieces of Mind are a band from South Wales, playing a mix of R&B and original music.  They were very popular in South Wales and Germany in the years 1963-69.  From their early practices at the St. John the Bosco Hall, on Cromwell Road in Newport, through supporting bands such as The Who at Coed Eva Community College in 1966, to playing nightclubs such as the Star Club, Top Ten & Crazy Horse in Hamburg, the Pieces achieved an almost cult status.

In that period, we supported many well-known groups including: Billy Fury, Chicken Shack, Stu James & the Mojos, Georgie Fame & Blueflames, David Bowie, Gene Vincent, Johnny Kidd and the Pirates, Manfred Man, Marty Wilde, The Applejacks, The Hollies, The Merseybeats, The Moody Blues, The Nashville Teens, The Pretty Things, The Searchers and The Who.

When the band eventually ran out of steam in the late 60's, members went on to join bands such as David, Judas Jump and The World of Oz.

Reunion
The band reformed in 2013 to celebrate the 50th Anniversary of forming in 1963.  Our first gig in nearly 45 years was to a packed South Wales Club on the 26th April 2013.  The Radio 2 DJ, Johnnie Walker, introduced us and the show raised nearly £3000 for a local charity.

In 2015 we were invited to take part in a BBC programme, which looked at the UK's best part-time bands. This show was more of a documentary than a talent contest and as Rhod eloquently put it in Belfast 'there are no prizes...you get F*** All'.  1200 bands applied or were invited to participate and we reached the last 15, playing a gig in Belfast on January 15th 2016, which was introduced by Rhod Gilbert and Midge Ure. The documentary was aired on BBC4 in June 2016 and our band was the only one to be featured on the BBC1 Graham Norton Show and the Ch5 Mathew Wright show.  Rhod also played us a few times 2-3 on his BBC Wales Radio show.  We really enjoyed taking part in the show as tiring as it was.

It's taken over 45 years to release our first album, 'Born at the Bosco'.  The Manic Street Preachers kindly offered us use of their studio in Cardiff and also arranged for it to be engineered by Dave Eringa, who had just finished the Wilko/Daltrey album ‘Going Back Home’.  It was released in January 2015 and now available on Amazon, iTunes and other digital outlets.
The band reformed in 2013 to celebrate the 50th. Anniversary of forming in 1963 and is now gigging again.