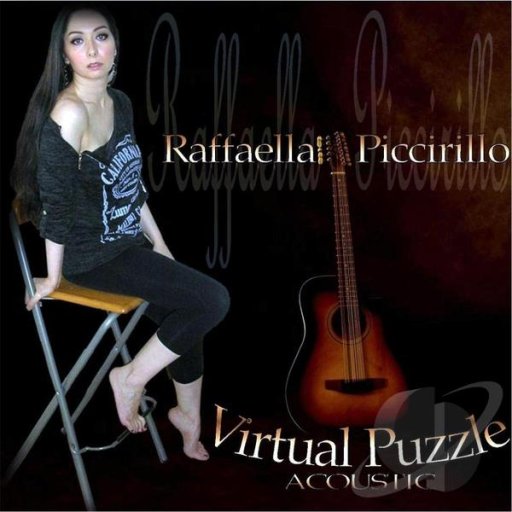 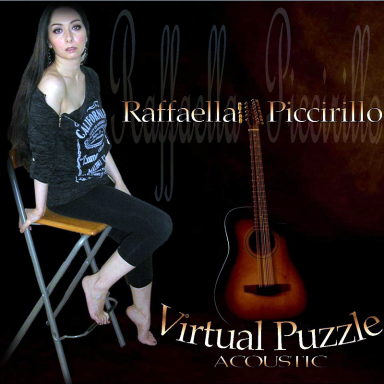 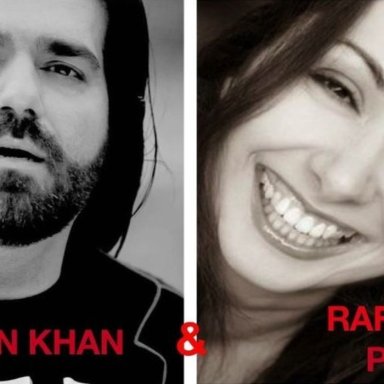 Please Come Back To Me 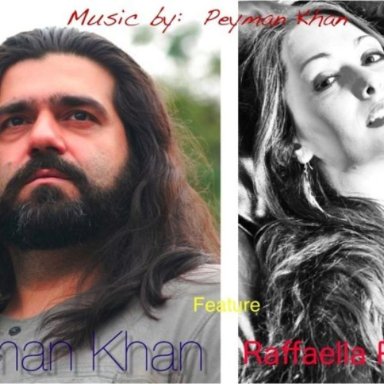 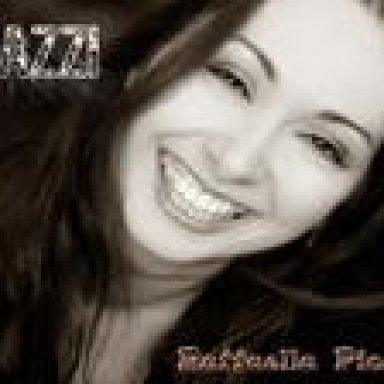 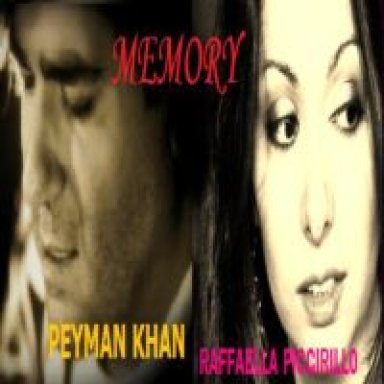 Independent international singer, songwriter, composer, speaker and more, with many international collaborations with artists from all over the world.
On July 12th, 2017 is out istant grat track "Lost" on iTunes, who anticipates the official release for July 21st 2017 of the acoustic album "Virtual Puzzle" in physical and digital worldwide distribution.
The album was mixed and mastered at GoPla SoundLab studios (US and Mexico) which credits are: BreakThru Mixer Award Nominee at the 2014 Pensado Awards, international artists such as Neal Schon (Journey, Bad English, Hardline, Carlos Santana ...) Sean Paul ( Enrique Iglesias, Paul McCartney...), Scott David ( Synthpop/Darkwave, A Covenant of Thorns...) and many more.

Italian singer, songwriter, composer, speaker and more with many foreign collaborations from all over the world thanks to her very versatile voice.
Born and raised in the shadow of "Torrazzo" of Cremona (IT), town famous for the production of its famous Nougat and in the production of Stringed Instruments that are linked to the figures of Stradivari, Guarneri and Amati.
Since childhood she demonstrated a strong interest and aptitude for art activities, choosing as a didactic tool the drums and then she interested in the study of modern singing. Follow Musicals, performances, collaborations and releases of music jobs.

Supporter of independent worldwide artists and music thanks her radio broadcast on several web radios.
Now it's time for promoting her latest music job in other places with very interesting musicians! Stay tuned!