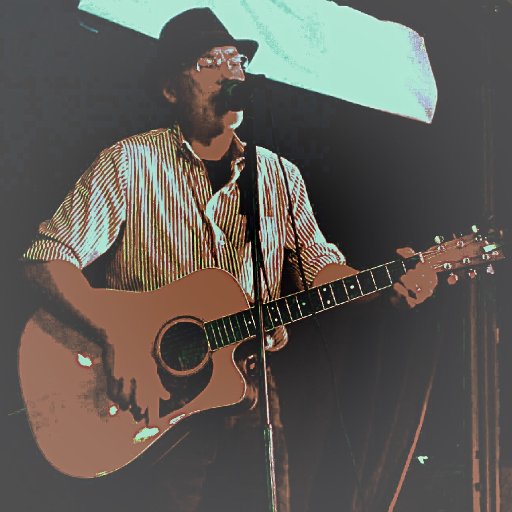 I am very happy to announce that I have released a new 12 song album titled 'It's High Time'.

I named the album after a song I wrote in 2014, which is also the title track. Another reason I titled the album as such is because, in a way, I've been working on this project since I was 13 years old.

The album includes the first song I ever wrote at age 13 titled 'Falcon Hill'. I also noticed that this album includes songs that I wrote at various times in my life. I don't necess arily know exactly what years I wrote each of them because the first time I applied for copyrights to any of my songs was in 1989.

This album includes songs with copyright dates from 1989 through 2017. As you can see it's high time for me to finish this album. I honestly couldn't tell you the amount of hours that I have put into this project except that in essence it's a lifetime of work!

Falcon Hill' is track number 8. I'm a Libra and I've always considered my lucky number to be 8 because it has the balance that a Libra strives for. I'm selling the 12 song album on my website and at BandCamp.com for $8.

It should will be in distribution by the end of March 2018, meaning you'll be able to find it at places like iTunes, Apple Music, Spotify, Amazon, etc.

Currently it's available for purchase/download at the following links:

If you are curious about the details of what an indie artist such as myself puts into releasing an album, please check out an article I wrote for Artistic Echoes. Artistic Echoes is and internet based magazine. See the link below:

I hope you'll take some time to give a listen and even consider purchasing a song or two. Maybe add it to your play list when it's available and share it with others.

Thank you for taking the time to learn about my new album release Cheers!

Posted in: Original Music | 0 comments
About