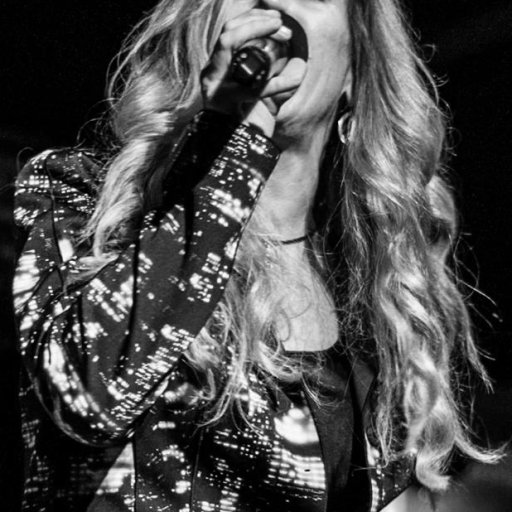 Walkin' Miles in My Shoes 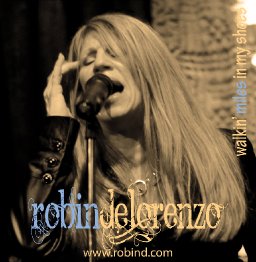 Robin is a powerful Americana singer songwriter who sings from her soul, writes from her heart and puts it all out there for every performance. When Robin sings everyone listens. She has a special way of grabbing the entire room with her first breath and holding on to them with every story telling note, almost as if time is standing still. She is magnetic, engaging and a true talent.

Having been involved with many musical projects and various types of original and cover bands over the years, Robin comfortably settled into her own music and in 2010, after working with Emmy Award Winning Producer/Arranger Lisa Ratner (Barbara Streisand) she released Wanna Fly.  The CD received rave reviews and the song Shakey Ground was awarded a Lady Lake Indie Music Award in January 2012 for Best New Female Song.

In 2012, Robin performed at The Playboy Mansion in Los Angeles in The Steven Tyler Rock and Roll Show which led to her becoming the lead singer for Manny Charlton, co-founder of the 1970’s Scottish Rock Band, Nazareth. During her time with Charlton she co-wrote It Does Something, recorded the ten song CD Hellacious and headlined in places like Chihuahua, Mexico and Muscle Shoals, AL.

Currently, DeLorenzo is promoting and supporting her May 2014 release of her newest CD, Walkin’ Miles in My Shoes, which has twelve evocative, soulful, and emotional songs.  She writes from what she knows and each song gives a glimpse into her life.  The album was recorded at Steve Jankowski‘s (Blood, Sweat & Tears) Jankland Recording, Belmar, NJ with a team of world class musicians such as George Naha , Judy Palma, Andy Huenerberg, Sam Bryant and Rob Paparozzi.  True to the Americana Genre, there is a wide variety of influence in Robin’s writing and this collection has something for just about everyone; add her very catchy melodies, listeners will walk away humming and wanting more.

Robin is a proud voting member of The Recording Academy, ASCAP and the Americana Music Association.