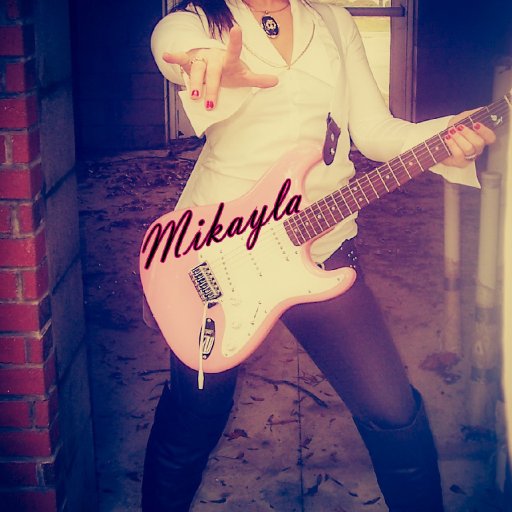 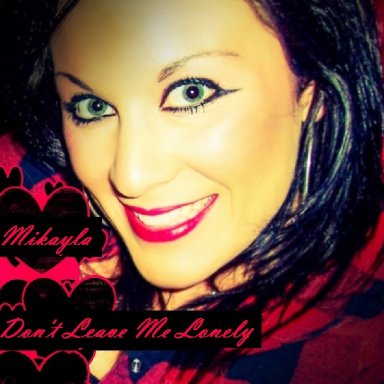 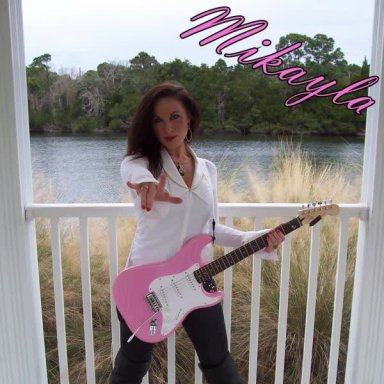 Read Full Stats
Stats
Blogs: 8
images: 25
youtube videos: 3
audio tracks: 2
PROFILE VIEWS: 24522
Contact   Joined November 23, 2013
Biography
Some singers live to sing while others are born to sing; such is the case with Mikayla. By age 7, Mikayla had already made her first recording and...
Read Full Biography
Biography

Some singers live to sing while others are born to sing; such is the case with Mikayla. By age 7, Mikayla had already made her first recording and traveled extensively with her parents, singing in auditoriums across the country. At an early age she loved the limelight and the thrill of entertaining.

Like most artists she has had to “pay her dues” by singing anywhere and everywhere she could, from singing the lead in her high school musicals, finishing first place in state vocal competitions, the Star-Spangled Banner at sporting events, or Karaoke and open mic nights, while all the time writing music and honing her craft.

Her big break came when she spent two years working with Terry King, a record producer, who arranged more than forty of her original songs. Together, they “tested the waters” by releasing a demo, it was picked up by dozens of indie radio stations and her music video became a hit in England; more than 10,000 fans jumped on the band wagon and asked for more. This ultimately led to a recording contract with V2D Records. “Mikayla is an amazing singer/songwriter, says Debbie King, CEO of V2D Records.”  “She can write songs in any genre; she is not only beautiful, she is a talent to be reckoned with; her stage show is contagious, and her voice phenomenal.”

Mikayla has teamed up with V2D Records to showcase her powerhouse vocals and harness the combustible energy of her live show. Her new hit single, “FIRE” is a beat-soaked party anthem produced by Terry King; her new project celebrates her versatility. “My goal is to write music for the future…songs that will stand the test of time,” says Mikayla. “The type of songs that will immediately take you back to that “feel-good” emotion you had when you first heard it…and you will want to listen to it over and over.”

As Mikayla continues to tour and earn a frenzied fan-base through the success of her single, “FIRE,” and subsequent music video, V2D Records has plans to release a new single every thirty to forty-five days. Unlike most record labels, V2D concentrates on releasing hit singles, not albums.