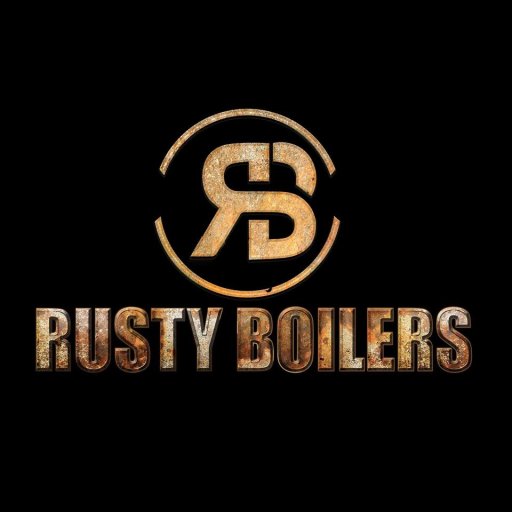 As in the changing clouds, the shadows on the wall
Reminds her of a man with a big hat
And he seems to be trying to write something down
She is convinced he has good eyes

And she saw the ornate circles
Above each window and the background is blue
Wondering if thoughts crushed her luckiness
Eager to be listened to, ready to talk

As in the changing clouds, the shadow moved down
And changed into a dark puddle
It happened at the end of that little street
There is a path to a hidden garden

And she came in and saw the man again
But in a different, in a different hat
A pleasant whistle floods her ears
It was the whistle of luckiness

10/16/21 01:27:06PM @rustyboilers:
@farrell-jackson
Thank you so much!
You really managed to capture the essence of the song in your review.
We’re so happy you liked it 🙏
We will be more than happy if you get a chance to check out our other tracks:
https://youtube.com/c/RustyBoilers
Thank you!!
rustyboilers.com

10/16/21 01:20:34PM @rustyboilers:
@gary-dabrowski
Thank you Gary! Happy you liked it!
We invite you to check our other tracks:
https://youtube.com/c/RustyBoilers
Thank you!

10/16/21 10:27:20AM @farrell-jackson:
This is a lovely song that tells a moving story. I like the production/mix and the way it starts out sparse and continues to build to the end. Another highlight for me was the whistling. You don't hear that very often in songs nowadays. Well done Rusty Boilers!

10/14/21 07:17:32PM @queen-regina:
Very beautiful. Gentle as the breeze, but strong as the gust of winter. Great story song. Crossing the line, of mighty fine. The brass beautiful, but the whistle, sealed the deal. #QueenReginaPickHit #OutstandingMusic2021 #Fabutastic #QueenReginaPickhit

RUSTY BOILERS, post-punk rock band based out of Tel-Aviv, draws influences from the alternative rock boom of the 80’s.
Initiated in February 2017, RUSTY BOILERS members come from different content worlds, but share a common passion for bringing to life music with a unique sound, combining new and retro indie-rock elements.
The band is currently performing in the area of Tel-Aviv and Herzliya.
Genre: Rock, Alternative Rock, indie rock, post-punk