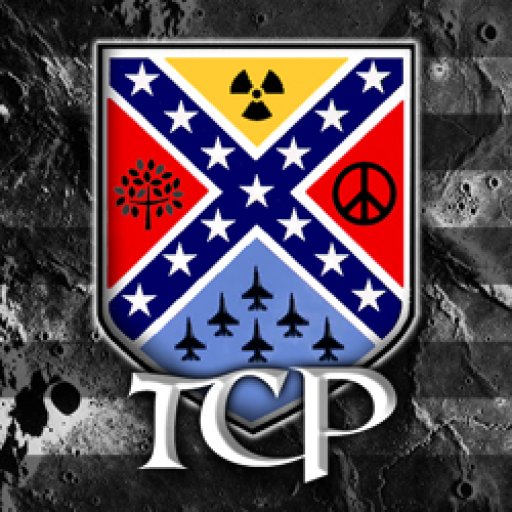 Song Lyrics
some people think that they… are invincible somebody say that you… have no principles… nothing to believe… within   don’t say much ha love… it’s all in the...
Read Full Song Lyrics


some people think that they… are invincible

somebody say that you… have no principles… nothing to believe… within

need no reasons… waiting for you is enough

come into me… so soon there will be seismic completion

make no worry that you cannot see how this ends

succumb to the world… of light

somebody say that you… have no principles

some people think that they… are invincible 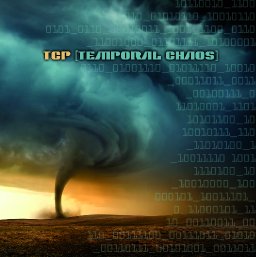 
Thanks much for the comments!! Jack Wright plays all our guitar. /B