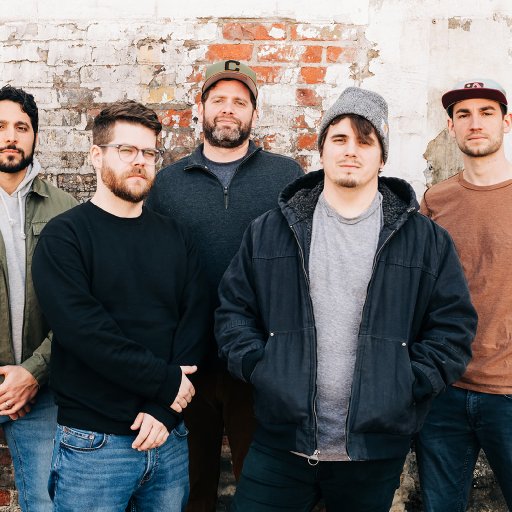 "Thank you so much! This one has resonated with fans more than most!"

Window Dogs is a dynamic indie rock band from Cleveland, Ohio. The quintet has established a loyal local following and impressed with aggressive live performances that showcase earnest, gritty rock 'n' roll melding folk, pop, psychedelia and alternative rock, with flourishes of musicality and a large helping of raw energy. Window Dogs inventive, uninhibited style is hard to pin down, but easy to identify with. The 5-piece outfit has shared the stage with national & international acts that possess the same raucous stage presence, from grunge bands like DINOSAUR PILE-UP and Highly Suspect, to U.K. alt-soul legends The Heavy, Nashville surf-rockers *repeat repeat, country-blues virtuoso Rev. Peyton's Big Damn Band, and rising indie rock acts like Jared & the Mill and Motherfolk.

Led by singer-songwriter Sean Breeden, the band projects an authenticity that resonates with fellow Clevelanders and unsuspecting crowds throughout the Midwest. Window Dogs has hit the ground running in 2019 and released their debut full-length album "Nexus" on October 18th. The engaging, moody five-piece looks to share its sound in new locales throughout the region, connect with good people and leave it all on the stage.