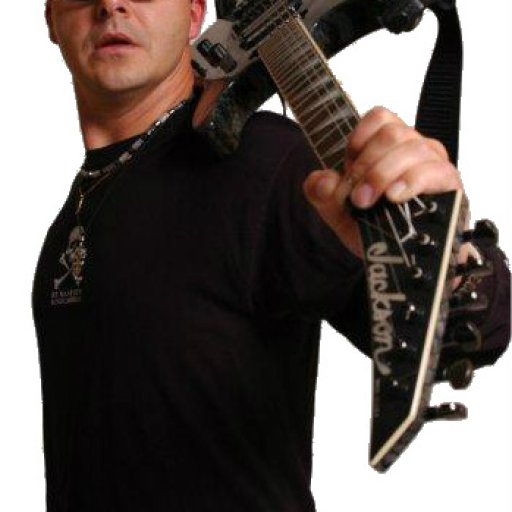 "Well...Finally a new Atlantica track!! Well worth the wait...Chris sounds amazing...love the harmonies!that's what I talking! Very cool keys and stellar..."
You must be logged in to post a comment