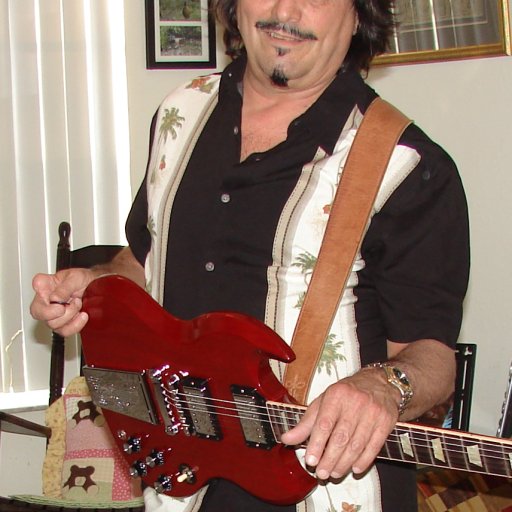 The Fall Of Death (Rmx) 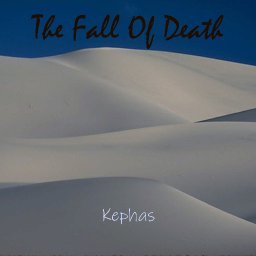 josephrodz:
A Kephas classic all the way.
You really play from the heart and soul,
Que viva la musica!

JimsAE:
I played this last night on my show, and everyone was simply stunned by how amazing this track is!