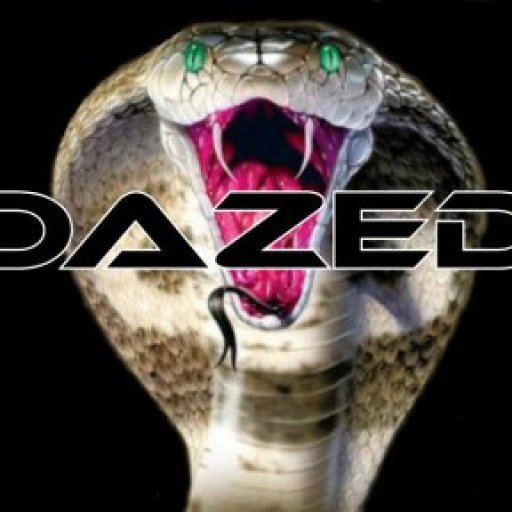 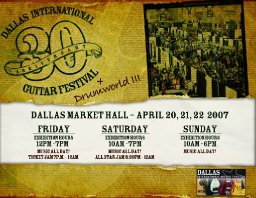 Today there are more than 2,000 guitar shows and festivals staged around the world, but the show phenomenon actually began in Texas with the vision of Dallas guitar shop owner Charley Wirz.

Charley conceived the idea of establishing and promoting a vintage guitar show similar to other collectible shows, with booths leased to dealers and collectors. Build it and they will come, he thought. And they did.

That first show was a success for the 10 good ol' boys who leased booth Space to show off their prize vintage guitars. Each year, the Show attracted more exhibitors and even more attendees, changing venues to accommodate the growing crowds. But in 1985, show founder Charley Wirz died unexpectedly. That year, both Charley's Guitar Shop and the rights to the Guitar Show were sold to Mark Pollock, one of Charley's closet friends, a good customer and a touring musician himself.

Mark's initial changes were to expand and move the show to Dallas' Fair Park. He envisioned bringing together both guitar purists as well as everyday music fans, and so he hosted a party on Saturday night and hired “some really good players” to entertain. Thus, the annual Saturday Night Jam was born.

Four short years later, in 1989, Mark brought guitarist and 1978 Show exhibitor Jimmy Wallace in as his partner. A record 10,000 attendees moved through the gates the following year; Mark and Jimmy were onto something. By1997, the 20th annual show was expanded to include MusicFest, a celebration of local, regional and national bands performing on two stages throughout the weekend.

Twenty six years later, with tens of thousands of fans through the gate and millions upon millions of dollars worth of instruments changing hands, the Dallas Guitar Show has become an institution. What will 2005 bring?

One of the biggest changes this year is the location. Market Hall brings many benefits not available at previous sites including a larger, more flexible exhibit hall, easy access, and plenty of free parking. The layout of the Hall is much more friendly to the variety of displays and live music that make up the Dallas Guitar Show. There will be more artists in attendance, performing and mingling with the attendees throughout two days of guitar heaven. This is the original guitar show, the first of its kind in the nation, and 2005 promises even more innovation and surprises for all. Please make plans to join us for THE guitar event of the year!