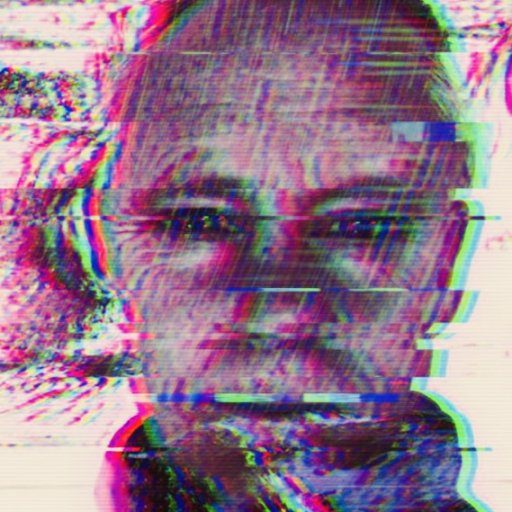 Inside Too Out Sly and Main Pie

emocion » Blog » what the hell have I been upto ? » Inside Too Out Sly and Main Pie 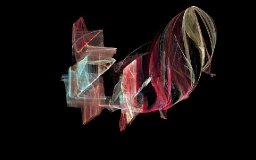 This track is the first featuring Main Pie.
Its taken for a collection that myself and Mark are working on at present with (for me anyway)a view to hopefully getting a CD out there.

This one is probably one of the gentlest of the tracks we've been working on so far.It also features some of the finest guitar I've managed to get onto any of my tracks-so thanks Mark !

Those that listen to nexus radio may have heard some of the other work in progress tracks songs like :Sgt.Dime Bar,My Baby Love,amongst others .

What I can say is that there will be other great musicians helping out on some of these songs :The Devils Reward and :And Do You have bass added to them by two superb bass players Jim and Rob.....those are nearing completion.

So I have been busy :I've also been mixing/producing demo tracks for my great friend and fellow artist Ian K who has just released his 1st ep and is currently working on a full blown album release for later in the year. Agian some will remember the collab myself and Ian di as Silverhorse:well his new stuff is a million miles from Silverhorse ! but retains much of its electro sensibilty (Oxygen aside) .

Read Full Stats
Stats
Blogs: 9
audio tracks: 10
PROFILE VIEWS: 52681
Contact   Joined October 31, 2007
Biography
Well guess this is a home from home. So you may want too know a little about the Sly Puppy. Its not a real name in case you hadn't guessed that already ,...
Read Full Biography
Biography

Well guess this is a home from home.

So you may want too know a little about the Sly Puppy. Its not a real name in case you hadn't guessed that already , but it does okay for me.

I play keyboards/synths used to be out there on the "live" circuit but noiw I find myself tinkerin at home with the PC and a host of toys.Its not the same I know but time escapes me nowadays so I make do .

I hope you can enjoy some of what you may hear even if you dislike a lot of it !