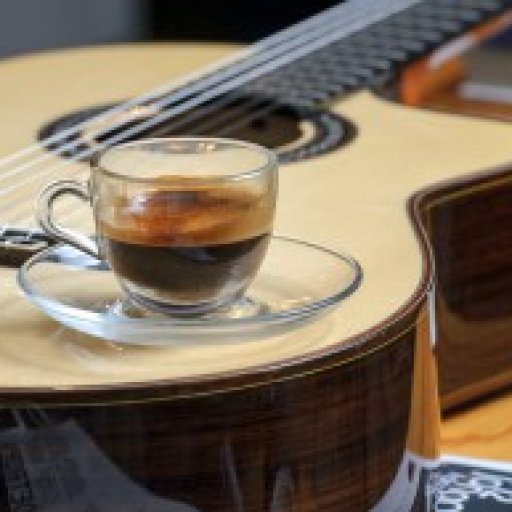 What is a Variax Guitar?

Gene Smith » Blog » Review » What is a Variax Guitar? 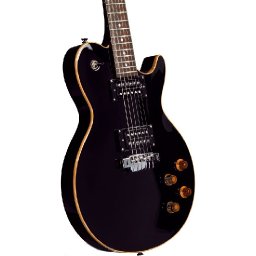 From Wikipedia, the free encyclopedia

Variax is the name of a line of guitars developed and marketed by Line 6 . They differ from typical electric and acoustic guitars in that internal electronics process the sound from individual strings to model (replicate) the sound of specific guitars and other instruments. The maker claims it is the first guitar family that can emulate the tones of other notable electric and acoustic guitars. It also provides a banjo and a sitar tone. The Variax is currently available as an electric guitar, but modeling acoustic guitars and modeling electric bass guitars have been available in the past.

I originally purchased a Variax 500 back in 2005 and more recently purchased a JTV-59 so I’ll just chat about those briefly. I felt the original Vax 500 was not a bad guitar at all. Build quality was pretty good and, while I have nothing to compare them with, most of the models sounded quite good. I originally wanted a guitar that would be able to do acoustic and electric without owning several guitars but that didn’t work out as expected. While the acoustic models are acceptable, as an acoustic player, the “feel” just wasn’t the same. For the primarily electric player however the ability to quickly pull up a Guild or Martin 12 string with the same intonation, scale length, and string gauge as well as the same tuning works quite well.

There were some issues and complaints with the first Variax models however that “traditional” guitarists as well as “practical” folks had:

1)       No magnetic pickups, it just looked weird plus if you ran the batteries down or lost your DI box you were out of luck, and it looked weird.

2)       Batteries, batteries, batteries… The original models used six AA batteries which would last about 1 ½ hours, you could also use a 9v but that only lasted about 45 minutes. The guitars also came with an A/B box that would allow you to switch between ¼” out (for electrics) and a XLR out (for acoustics or going straight to a board). This box also powered the guitar using a TRS cable. The problem? Yet ANOTHER box/footswitch to carry and lose and yet ANOTHER “wall wart”.

3)       The guitars also came with “workbench” software that was actually pretty cool. You could hook the guitar to your PC and virtually “build” a guitar model or alternate tuning (with some limitations) and upload that patch to any one of 10 “custom” slots. The downside being the dependence on a computer to do so.

5)       The models themselves. Many folks complained that “that doesn’t sound like a 52 LP goldtop” etc. I’ll address that later.

They partnered with luthier James Tyler to re-design the guitars. There are currently three basic models of the JTV Variax with a couple of different pickup configurations:

The JTV-69 (think Strat with a humbucker in the bridge) and the JTV-69S (typical SSS Strat config).

The guitars share the same models and upgrades to address the above complaints (Line6 did listen it just took them a while).

3)       In addition to workbench you can use “virtual capo” right on the guitar (no PC needed) to adjust and save alternate tunings on the fly in about 30 seconds.

4)       You can now apply alternate tunings to the 12 string models. Additionally there is a knob that globally applies any one of 10 alternate tunings to all models without having to adjust them in workbench and take up one of your custom model slots, pretty cool. This is especially handy if you use the custom slots to work a setlist.

5)       The models have been upgraded. To be honest some were made better and some maybe worse but in reality your audience doesn’t know or care if it is a 52 goldtop or not, just that it sounds good IMHO. This is a VERY subjective topic however.

6)       The guitars are made at the “World Factory” in Korea (as are MANY companies’ guitars). This is the same place that PRS makes the SE range. The build quality on mine is actually quite good. There were a couple of initial QC problems (the 3 way switch on the 59 and the nut on the 69) but those have been fixed. Note that Line6 does have “US” made models but at almost 4k I’ll pass.

I think the mag pickups (so yes it is REALLY a guitar) and the rechargeable longer life battery are very cool but the capabilities the alternate tuning knob brings to the party are pretty amazing! All in all these are very versatile guitars for studio and live use (though I don’t have much experience in live). If you get a chance you should play with one, you might be surprised.

11/25/14 06:41:16PM @gene-smith:
Thanks for reading guys. Yes Farrell, for studio or home recording there are some serious advantages. But I also think that it could be a great live tool especially with a Pod HD and a DT series amp or L2/L3t PA. Search "Line6 Dream Rig" on Youtube and you will find a plethora of videos (I like the review Andertons.co.uk did with Paul Hindmarsh). Please remember that I nor Misposure is affiliated with Line6.

11/25/14 10:51:53AM @farrell-jackson:
Great description of the Line 6 Variax DR! I've never thought about getting one but all this info. you've posted makes them sound like a nifty axe for the studio.

11/25/14 12:54:03AM @kitmann:
Now Gene that was some great information. I would kill to get my hands on one of these, or course the black on that looks like my Oscar Schmidt like the one you have. I'm going to do some looking. Thanks brother
Kit

Played music, stopped, played some more, rinse and repeat... Starting with a clean slate and hope to have some music up someday. Till then I'll be a happy Mixposure listener and artist wannabe