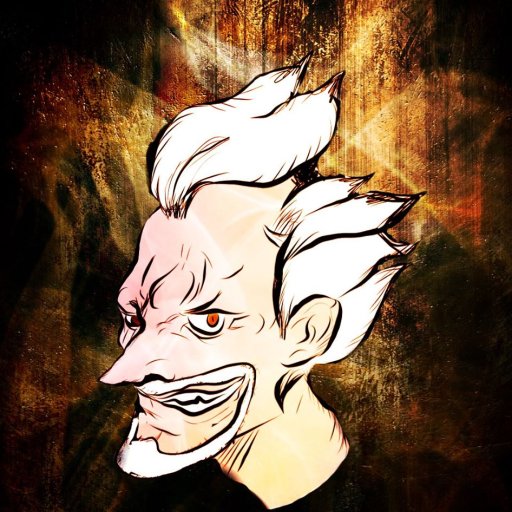 "Animal Souls   is an alternative rock/pop ensemble headed by bassist/producer Michael Fisher. ​Originally from Burlington, Ontario, Michael settled in BC in 1983, stopping first in Courtenay, BC, which at the time was a hotbed for musicians and artists and provided the inspiration to make a go at music. In the ensuing years, Michael played in a few 'Feldman' bands, studied recording and music marketing at Columbia Academy in Vancouver, took a stab at artist management and promotions and wrote and recorded a lot of songs at his home studio in Vancouver's West End (Holly Lodge). However, like many will attest to, it's a hard way to make a living, so he got a real job with Ticketmaster/Live Nation. Throughout his employment, Michael still pursued music on the side, playing in many original acts and cover bands.

Recently Michael released 'Lessons of Love', a rock-folk hybrid that features some of the same players off the first album and a few more new additions to the Animal Souls family!  Next up is a re-release of 'Soul Dance Redux' on May 6, and a brand new track 'Midnight Sky' due in early June." Please congratulate Animal Souls Music for being selected Artist Of The Month for May 2022! https://mixposure.com/animalsoulsmusic/audio 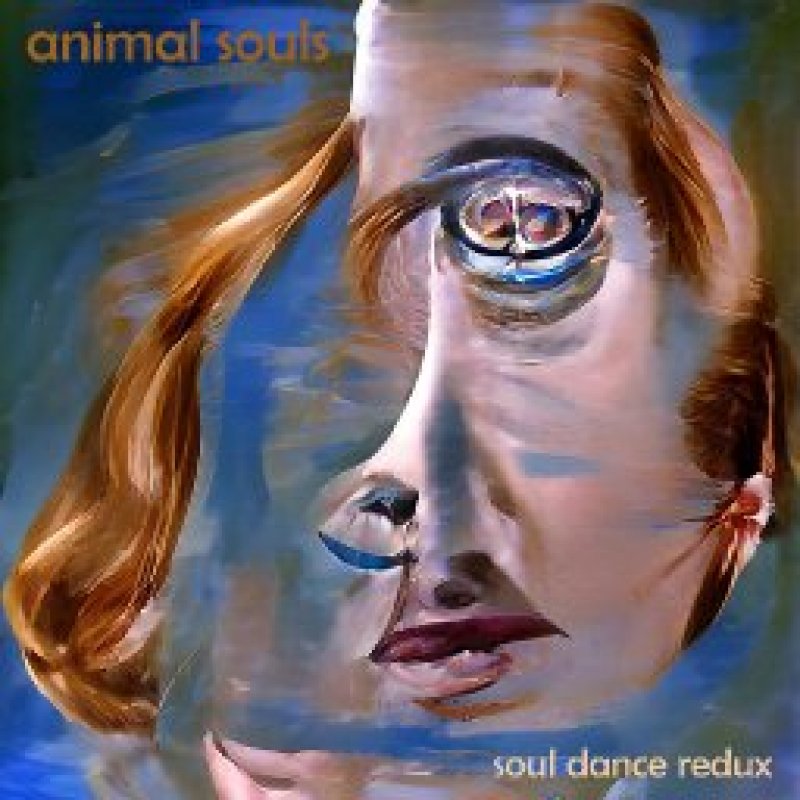 Song Of The Month is from Steve Aliment: "California":California