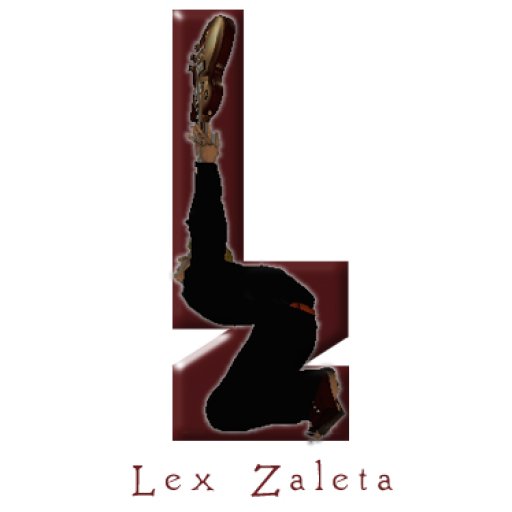 <p>One moment your biggest concern is getting your son off to school on time.&nbsp; The next moment, you are making life and death decisions for your parents.&nbsp; Life comes at you from all directions.&nbsp; It comes hard, and it doesn't quit.&nbsp; You either keep fighting back, or you quit.</p>
<br />
<p>I've been fighting back harder than ever since November 14, 2008 when my dad passed away.&nbsp; There is no way to fill the void, no way to keep the dream alive.&nbsp; The lines of clamoring creditors with their mountains of paperwork demand immediate attention.&nbsp; I have given them what I can, and I have no more to give.</p>
<br />
<p>Time and again, I try to return to the music sites, try to post new songs, and try to review the work of my friends - but I lose my way.&nbsp; I am a rudderless ship with tattered sails.&nbsp; I made good time while I was whole, but I didn't really get anywhere.&nbsp; Now, I am adrift in a strange sea, and I've lost my compass too.&nbsp; The clouds hang heavy day and night, leaving no sun or stars to guide me.&nbsp; There are small leaks from stern to bow with no shoreline in sight.&nbsp; I have no choice but to keep on keeping on, sailing and bailing toward some dark destination.&nbsp; Some folks call it "Home."</p>

A dream is dying &hellip;<br />Many years ago, I recorded my first self-penned tunes &ndash; all three of them &ndash; and I felt I was on my way to somewhere.&nbsp; Quickly, I added two more and thought I had made some substantial inroads to the music publishers of the world.&nbsp; I made a firm and solemn vow to sign my first substantial royalty check over to my dad, &ldquo;the man who brought me up and never let me down,&rdquo; as I told him in a song I wrote for him.&nbsp; He has worked six to seven days a week almost from birth, and he was still roofing earlier this year as he turned 87.&nbsp; In the meantime, I&rsquo;ve managed to register over 300 recordings with BMI without ever placing even one of them with a major label artist.&nbsp; As the clock began ticking more and more loudly for both of us, I put it into a higher gear and tried every avenue available to get a song placed.&nbsp; Just one example &ndash; I probably cover Taxi&rsquo;s payroll with my submissions (I&rsquo;ve had forwards, but no contracts).&nbsp; My seventh solo album is off for mastering, and I have three other albums of my songs out there (done by Kephas, King Arthur, and Bret Alexander).&nbsp; Not one album has reached double digits in sales.<br /><br />A dream is dying &hellip;<br /><br />On Thursday (November 6), my father suffered a stroke that triggered massive bleeding in his brain.&nbsp; He is on life support in a coma, and his chances of surviving lessen with each passing hour.&nbsp; This morning (November 8), my mom suffered a stroke and is in stable but mostly unresponsive condition at a different hospital an hour and a half from my dad in Pennsylvania.<br /><br />A dream is dying &hellip;

Thank you all for a most warm and wonderful welcome here!

I hope no one is offended by the comparison, but this place is feeling like the heyday of Mixposure when you'd post a song, go to play it to make sure it uploaded properly, and you'd already have a review. By the time you'd returned the favor by reviewing your reviewer, you'd have two more reviews queued up, and on it would go long into the night. A lot of people are responsible for that burst of energy here. Some of the Mixposure newcomers are hitting the 100-review mark already. Among the veterans, Dazed and Focus Player are amazing, but reapersg has gone far beyond amazing. I've put up over 25 songs in the past two weeks, and reapersg has reviewed over 20 of them! That would be an astonishing feat with anyone's songs, but it truly pushes the envelope when you consider that it's my alleged vocals this man is facing time and time again without flinching (well, I'm guessing about the not flinching part).

THANK YOU, EVERYONE! I will return every review - honest!

Posted in: default | 9 comments
About

Read Full Stats
Stats
Blogs: 5
images: 28
audio tracks: 226
PROFILE VIEWS: 104087
Sebastian, FL USA   www.LexZaleta.com   Contact   Joined October 31, 2007
Biography
I've got this ever-growing collection of songs looking for bigger and better homes than I can provide.  I can write 'em, but everything else is a challenge...
Read Full Biography
Biography

I've got this ever-growing collection of songs looking for bigger and better homes than I can provide.  I can write 'em, but everything else is a challenge for me.