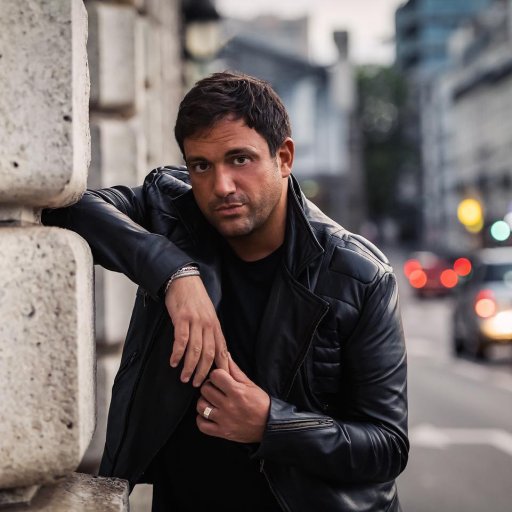 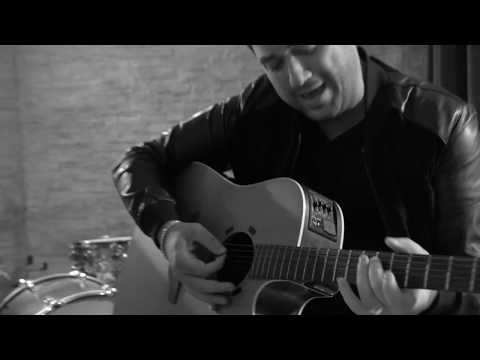 We own the night - Michael Jacob (Official video) 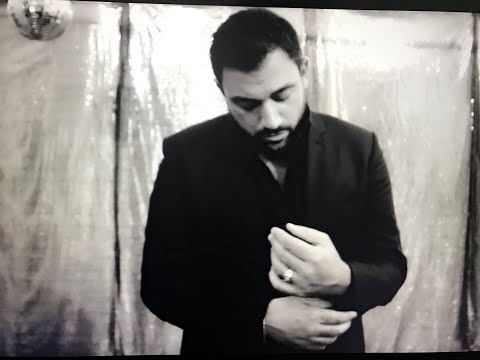 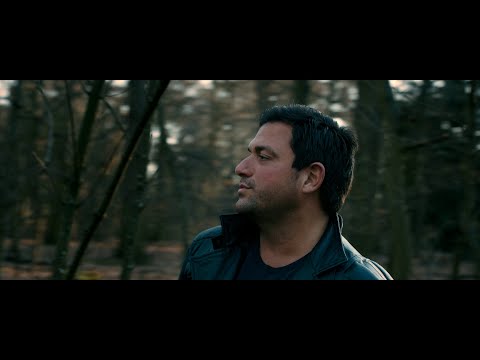 I wonder (where you are) - Michael Jacob (Official vidéo) 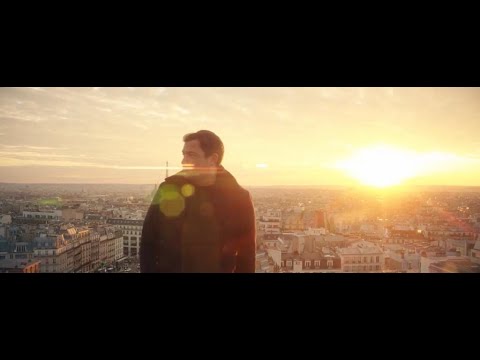 Michael Jacob - I live for you (Clip officiel)

Michael Jacob Paris born author, composer, performer and multi-instrumentalist focused primarily with Drums and Keyboards.
Michael was surround by a talented family of musicians that provided him with inspiration to turn towards singing at the young age of 13. His was greatly moved by the music of the amazing Stevie Wonder.