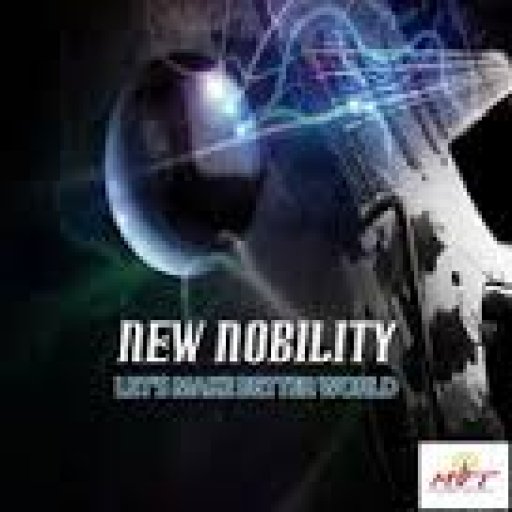 Posted in: Hot on iTunes:Blue Butterfly by New Nobility | 0 comments

Posted in: Hot on iTunes:Blue Butterfly by New Nobility | 0 comments
About