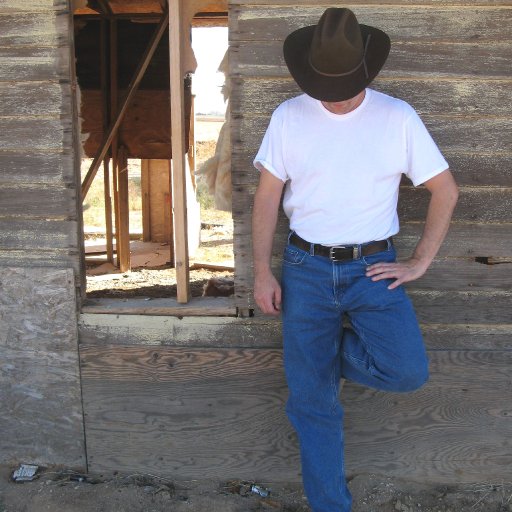 Song Lyrics
Did you ever meet a girl that wasn't quite like all the other girls? But you loved her anyway, 'cus she was just so special? Well, I can definitely...
Read Full Song Lyrics

Did you ever meet a girl that wasn't quite like all the other girls? But you loved her anyway, 'cus she was just so special? Well, I can definitely relate...

Well, now I got a girl, at least that's what I thought
She's kinda built like a truck and she runs just as hot
She's got an anchor tattoo on the side of her arm
and she don't shave her legs, but that's a part of her charm

Well, she's big and she's bad and she swears like a sailor
and she lives like a queen in her double-wide trailer
Well, she's a card-carryin' member of the NRA
But she's the number one fan of the U.S. of A.

Song Information
Sort of the inverse of "Dude looks like a lady"...well, the story speaks for itself.
Read Full Song Info

Sort of the inverse of "Dude looks like a lady"...well, the story speaks for itself. 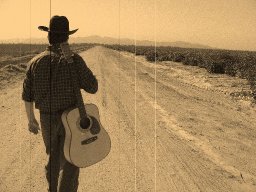 StringKing:
I like this, it’s got attitude and storytelling craft if that is a word.


Thanks, brother, Appreciate you taking the time to listen and comment. Rock on!

Singer/songwriter Rollin Jewett grew up in South Florida and has lived in Los Angeles, Phoenix and now makes his home in Raleigh, NC. In addition to singing and songwriting, Rollin has also written and acted in several films, and is a noted author and playwright. Most recently, Rollin is a nominee for the 2021 Hollywood Music in Media Awards. He's also a nominee in the 2022 Rampage Music Awards and 2021 Academy of Western Artists. Rollin recently won two awards in the 2021 Indie Songwriting Awards Competition and also won for Male Rising Star Award at the 2020 International Singer-Songwriter's Association (ISSA) Awards. In 2018, Rollin's outlaw rocker was the Broadjam Song of the Month Contest Winner. In 2016, "Ride Tall was also a prize winner at the 2016 IMSTA FESTA International Songwriting Competition in Chicago. Rollin's heartfelt ballad "Arizona Sun" was a prize winner in the same competition in 2015. Rollin has made the Broadjam Top Ten many times with different songs and has licensed many songs on compilation albums, sync, overhead music and other music platforms. Rollin is presently working on new songs for an upcoming album.