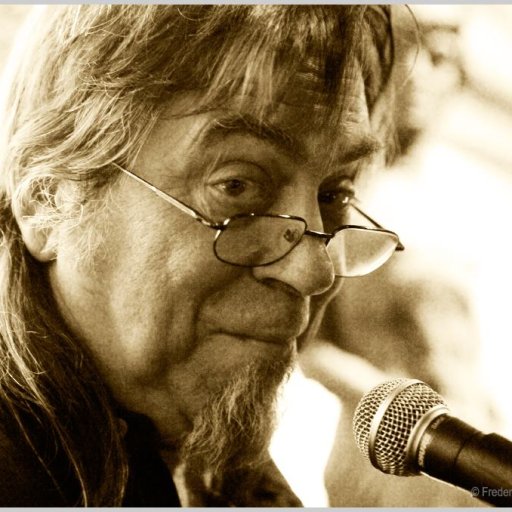 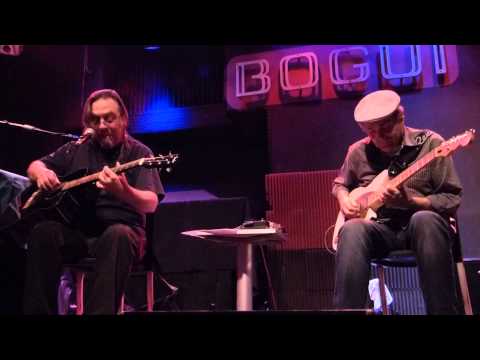 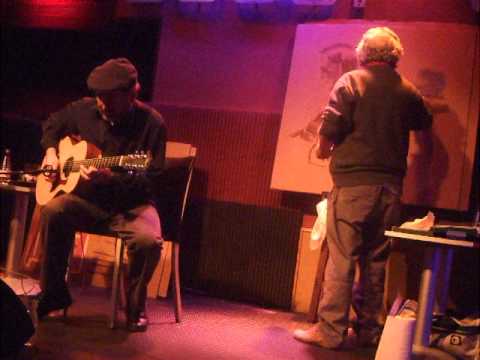 Smiling Jack has been writing and singing his songs in a career that spans five decades and three continents…from New York City to Vancouver, from Florida to New Jersey, from Madrid to Australia, from London to Hamburg.

His music has changed and evolved with the times and the places he has seen and lived: folk songs with The Smith Brothers in New York (with lead guitar Stan Jay), folk-rock in Vancouver (with players like Joe Mock, Pat Coleman, Ed Patterson and Robbie King), country in Florida (with T.C. Carr on harmonica) and blues in Europe and Australia (with David Gwynn, Antonio Serrano and Jim Finn).

On street corners, at arts and craft faires, in concert halls and bars, and more recently in house concerts (especially in Kiel, Germany) the audiences have been warm and responsive, giving Jack a place in their hearts and minds.

His recordings, ranging from the Ahh Capella CD with Party Fever in Vancouver through This Blue Before (produced  by Pat Coleman with an all star cast of Canadian musicians) to the acclaimed acoustic project Now That Truth Was Gone with David Gwynn, have been played all over the world.

Jack has released a new CD, Simple Pleasure, again working with guitarist David Gwynn. It is eclectic mix of many different blues styles and topics following along the path that led him to be called “Spain’s blues poet” by Vicente Zumel from La Hora del Blues.