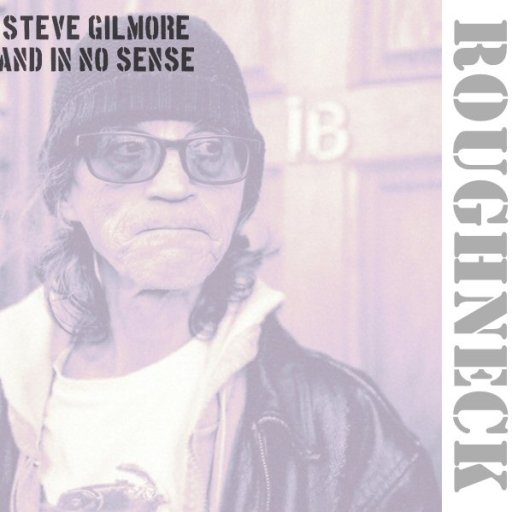 Believe it or not, I have a new album just arriving at the final mix stage,  It'll be quite different to the material on The Disobedience Gene - a much lighter outlook even.  With, of course, the continued addiction to relentless, unstoppable rhythms.  This is the first mockup of the cover.

<p>So, finally, all of The Disobedience Gene is now uploaded, which means I can get on to some new stuff... yay!! &nbsp;I'm going to try and get some of my live work online so watch this space

<p>Probably my last release for this year is Inter Alia, probably because it will take me from now until Christmas to upload the whole thing.&nbsp; Weighing in at 39 tracks and over 3 and a half hours of playing time, Inter Alia probably counts as a double album by anybodys reckoning.&nbsp; All the tracks are brand new, not a remix or remaster among them.&nbsp; I'll be uploading the tracks in no particular order and - as I say - slowly upload the whole thing over the coming months.&nbsp; Hope you enjoy...</p><p>First&nbsp; 2 tracks are up now and EXCLUSIVE to Mixposure for now...</p><p>&nbsp;</p><p>&nbsp;</p>

<p>OK, just down to choosing now which tracks to release first.&nbsp; I've decided to preview a couple of tracks exclusively here before releasing them to a wider audience.&nbsp; Not that this means much I know but it is the least I can do&nbsp;for the enthusiasm I've always found on this site - for any kind of music.</p><p>So, I'm going to be deleting the two tracks from Something Special to make some room.&nbsp; If you don't have a copy of them, better do it now.</p><p>Wow, I'm even exciting myself here...</p>

<p>yep, at the last count 39 tracks are ready to roll and I'm going to be uploading the first tracks very shortly...</p><p>Keep your eye on this space <img src="http://www.mixposure.com/include/tiny_mce/plugins/emotions/img/smiley-cool.gif" border="0" alt="Cool" title="Cool" /></p>

A question for you...

Posted in: default | 1 comments
About

Read Full Stats
Stats
Blogs: 6
youtube videos: 6
audio tracks: 46
PROFILE VIEWS: 52485
Contact   Joined May 17, 2008
Biography
I am a long time internet musician, starting as a MOD tracker in 1992.  I have been working under the Steve Gilmore and In No Sense since 1999.  I love most...
Read Full Biography
Biography

I am a long time internet musician, starting as a MOD tracker in 1992.  I have been working under the Steve Gilmore and In No Sense since 1999.  I love most music (I review around 40 tracks a month) but my own musical tastes are very eclectic as you will hear....