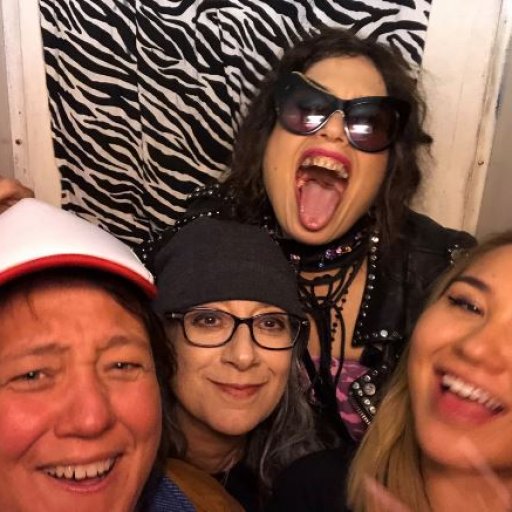 Christopher Martini - Notes From The Director - The ReWlettes "To Sir, with Love" music video

The ReWlettes » Blog » Directors Notes » Christopher Martini - Notes From The Director - The ReWlettes "To Sir, with Love" music video 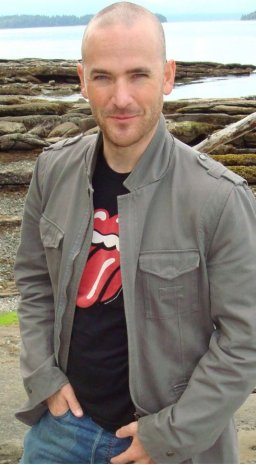 “I was approached by Paul Richmond from Zest Radio Show to direct a music video for ReW STaRR and The Rewlettes, in early 2020.

Paul has been an ardent supporter of my films, for many years, so because of our personal relationship, I was honored to help him out.

But after hearing the wonderful music of ReW STaRR, I became very excited to embark on the project, and when I was informed it was to help “Feed The Children” it became a no brainer for me.

“Cause” projects are self-fueled and seem to travel well.

I wrote a script for the music video, to shoot on Coney Island, on March 21, 2020, but the pandemic hit and we had to change plans.

We needed to move forward regardless, so I started to plan a music video where each band member would capture their own coverage.

Rather than something overly stylized, or overly clever, I decided on a more Zen approach to the shots; center framing, eye level, and I was able to pull a little nuance and character out of ReW and the band members to add a little gold trim to the video.

With the artistic help of the talented Jimmy King (who photographed David Bowie for many years), the video was taken to another level.

Jimmy suggested to give each band member a school tie, it was the broad stroke of genius, such a small touch, that added a wonderful artistic element to the video.

Jimmy provided feedback on each phase of production, including wardrobe and locations, as well as set dressing, so his guidance was instrumental in the artistic continuity of the video.

I am quite happy with how the video turned out.

It is such a wonderfully written song, and ReW’s cover of it is just marvelous!

So, my plan to really let the song and the music speak for itself, was achieved.

I really hope people spread the video around, so money can be raised to feed our hungry children.

The cause is so important and I think the music and the visuals really carry the message.”

Christopher Martini Full Biography can be found at the link below:

The story behind the ReWLeTTeS is one of divine intervention.

All these talented ladies play in multiple projects.

There was a gig that Rew was organizing the entire night because her Manta Ray Records head honcho wanted to come play a gig in NYC with his band, which we try to do at least annually.

First it was for November, then December, then January and then finally it was set for APRiL 2019!!! OK date set!!

So Rew was going to play with one of her concoctions of her band and slowly every band member was unavailable!

Ok, she was going to be solo, and then decided F it, I’ll just host the night.

Well, I believe Anne was booked to play that night in one of her projects and she said “I’ll play with you!”..

Tami had done many gigs with Rew over the years so Rew reached out to see if she was available. that night.... drum roll...’YES” she said!!

Now Maya was a friend of Rew who after seeing her perform said she would want to play together some day... well there is an incredible twisting of magical forces that unbeknownst to Rew and Maya when they met how Tami and Maya were connected and it all came through Rew!

Soooo Rew asked Maya if she was available that night to play and BBAM she said “YESSS”... Ok we had a gig!!

We prepared a few rehearsals at Rew’s apartment and were ready to play!

We actually were the ‘Rewdettes!

Well, the gig was at our beloved Ottos Shrunken Head, and after our amazing over the top electric set, Steve, the owner of Ottos said , “Wow I absolutely LOVE the REWLETTES!!!” we were like, OMG that name is so much better!!!!! So tada... the Rewlettes were born!!!!!

Our first adventure on the road after a bunch of NYC shows was off to Manta Ray Records in Baltimore to record ‘To Sir With Love’ as a request from our beloved Zest in Canada.

Mission. accomplished with lots of stories in the fabric of that quilt to last a lifetime...

And now our video is in pre production, another can of worms that will surely all unfold into butterflies...