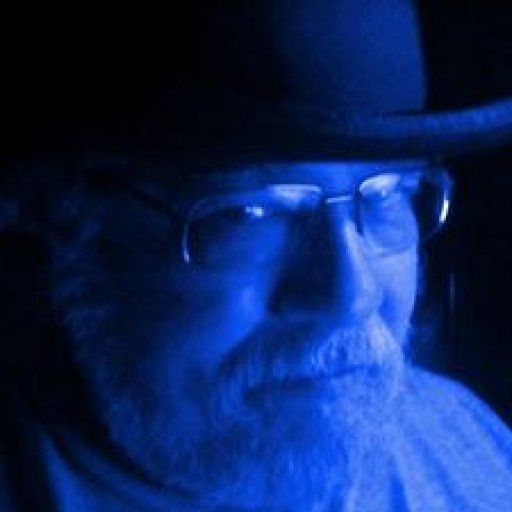 The TrueVulgarians » Audio » When Wills Collide

Song Lyrics
When Wills Collide              by William W. Thompson, IV  Verse one From his earliest childhood memories, Dad was a demon, not a man. He only cared for...
Read Full Song Lyrics

From his earliest childhood memories, Dad was a demon, not a man.

He only cared for himself, the booze his anger fanned.

Never had a loving word for those who lived with him.

Like a thunderstorm, he burst through the door, his mood ever grim.

Maybe not fully to blame, cause granddad had been same,

He’d come back from the bar, then beat and scar, the son whose love he claimed.

He thought his dad should have known from the sadness at granddad’s hands.

Instead he followed in the footsteps of that twisted man.

The things you’ve done don’t fade away like a bruise.

Though he had long been dead inside,

The outside could no longer hide when wills collide.

And as a kid, he watched in horror as Daddy savaged his Ma.

A child of six just can’t get over certain things he saw.

The promise got bolder as he got older with vengeance on his mind,

He’d make things right for Ma and him, no forgiveness this time.

Tears of sadness replaced by those of anger, the demon unmasked.

No longer fears his drunken rants, now drown out by the blast.

A strange grin on his face, father could not believe his eyes.

With his own shotgun, the son killed him last July.

He sat there on the front porch, waiting for the cops to come.

The weapon by his side, thought he’d feel satisfied, not numb.

The son confessed his sin, said he’d do it again, in a minute, more than willin’.

Some things you can’t take back, and some folks just need killin’.

You made us choose, Dad, we’re both gonna lose.

The things we’ve done don’t fade away like a bruise.

Though we’ve long been dead inside.

The outside could no longer hide when wills collide.

No, the outside could no longer hide when wills collide.

Music and lyrics by Bill Thompson 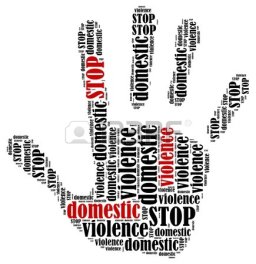