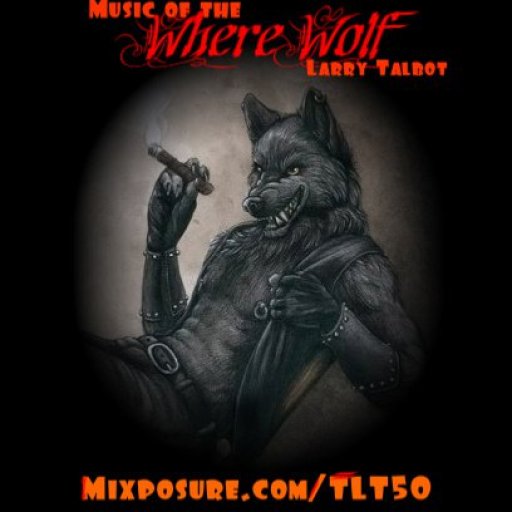 Larry Talbot returns to his ancestral home in Llanwelly, Wales, to reconcile with his father, Sir John Talbot (Claude Rains). While there, Larry becomes romantically interested in a local girl named Gwen Conliffe (Evelyn Ankers), who runs an antique shop. As a pretext, he buys something from her, a silver-headed walking stick decorated with a wolf. Gwen tells him that it represents a werewolf (which she defines as a man who changes into a wolf "at certain times of the year".)

That night, Larry attempts to rescue Gwen's friend Jenny from what he believes to be a sudden attack by a wolf. He kills the beast with his new walking stick, but is bitten in the process. He soon discovers that it was not just a wolf; it was a werewolf, and now Talbot has become one. A gypsy fortuneteller named Maleva (Maria Ouspenskaya) reveals to Larry that the animal which bit him was actually her son Bela (Bela Lugosi) in the form of a wolf. Bela had been a werewolf for years and now the curse of lycanthropy has been passed to Larry.

Sure enough, Talbot transforms into a wolf and prowls the countryside, committing several murders in his wolf form and terrorising the village. After struggling unsuccessfully to overcome the curse, he is finally bludgeoned to death by his father, who doesn't recognise him, with his own walking stick. As he dies, he returns to human form.

Posted in: The great people at MIX | 5 comments

The World of Green

Posted in: New Music | 1 comments
About


Welcome and thanks for your interest in TLT50. 5/4/19  Introducing all newly mastered tracks, take a listen and tell me what you think................
I'm keyboardist Larry Talbot...LT....This is also the home of the TALBOT BROS. BAND and WHEREWOLF STUDIO PRODUCTIONS .....
Wherewolf Studio produces a wide spectrum of dynamic instrumental driven original music,not bound by genres. From ambient chill,experimental electro blues,deep house,drum & bass,newage,soulful funk and Jam Band to name a few.Tapping into the infinite reservoir of creativity,bridging old school with new while stepping oh so close to the edge.The aim to connect with you, the listener. Decades of influences contribute to the rhythms,grooves,textures,ambience and the overall sound construction. I've been blessed with many amazing collaborators.... Their skills blow me away, I can't thank them enough...
ims/mixposure is truly a wonderful community...."The best thing that's ever happened to me" Enjoy all the great music !
peace,