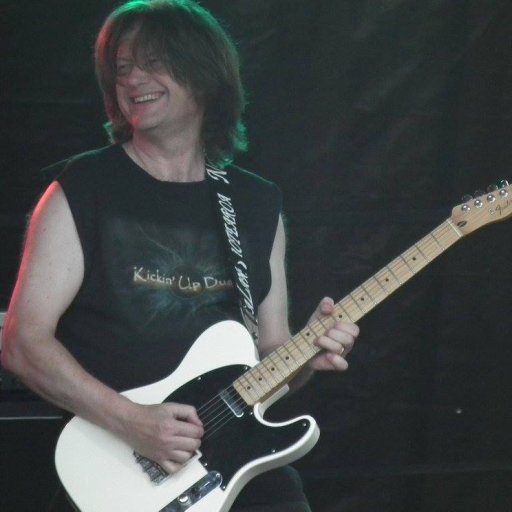 
<p>Firstly I have to say sorry I haven't been around here lately - actually i haven't been around anywhere much but that doesn't make me feel less guilty for asking for help <img title="Smile" src="http://www.mixposure.com/include/tiny_mce/plugins/emotions/img/smiley-smile.gif" border="0" alt="Smile" /></p><p>I have an online petition running to help protect the dolphins in the Moray Firth (Scotland), which are under threat from gov't plans to allow seismic surveying - all the details are on the petition site but I REALLY need your signatures (please!)</p><p>The petition is here: <a href=&quot;http://www.thepetitionsite.com/1/save-the-moray-firth-dolphins/">http://www.thepetitionsite.com/1/save-the-moray-firth-dolphins/</a></p><p>These dolphins can be seen from the shore and are in a so called 'protected area' but this doesn't seem&nbsp;to make much difference - We welcomed these&nbsp;wonderful creatures&nbsp;into the bay and encouraged them to live, breed and fish in a protected area we created for them - now we risk driving them away (or worse, physically hurting them with the testing which can disrupt and damage their sonar and therefore their ability to fish and feed).</p><p>OK, rant over <img title="Yell" src="http://www.mixposure.com/include/tiny_mce/plugins/emotions/img/smiley-yell.gif" border="0" alt="Yell" /></p><p>I also have a video at YouTube that we took earlier in the year, set to one of the tracks from my CD...</p><p>&nbsp;<object classid="clsid:d27cdb6e-ae6d-11cf-96b8-444553540000" width="480" height="385" codebase=&quot;http://download.macromedia.com/pub/shockwave/cabs/flash/swflash.cab#version=6,0,40,0"><param name="wmode" value="transparent"></param><param name="src" value=&quot;http://www.youtube.com/v/OQGSrh54K6M&amp;rel=1"></param><embed type="application/x-shockwave-flash" width="480" height="385" src="http://www.youtube.com/v/OQGSrh54K6M&amp;rel=1" wmode="transparent"></embed></object></p><p>&nbsp;YouTube link is: <a href=&quoProtect the Dolphins in the Moray Firth (Paul Oakley) Oakley</p><p>PS This isn't a political thing, it's about wildlife, ecology and the planet!</p>

Thanks for signing and for the support, we've reached over 350 signatures so far but we need a lot more

I'm a rock instrumental guitarist from England. I've played in several bands over the years doing both originals and covers and (until the Covid-19 lockdown) was gigging regularly for fun with Kickin' Up Dust, a classic rock covers band. The instrumentals are all originals and I play all the instruments on them, but I've also made many good friends and collaborated with people all over the world thanks to the internet