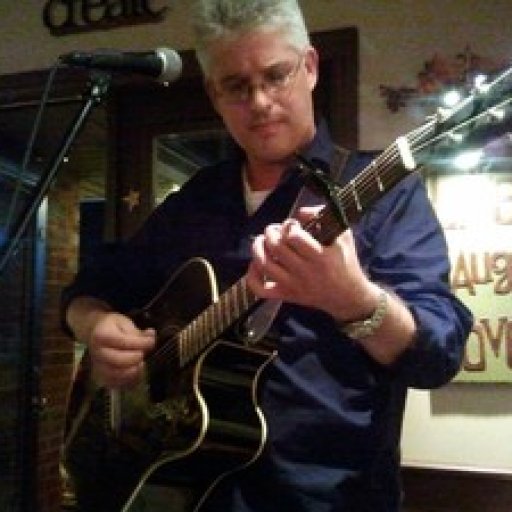 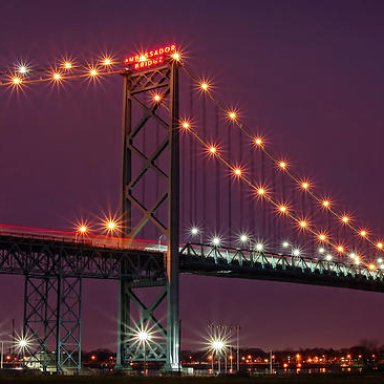 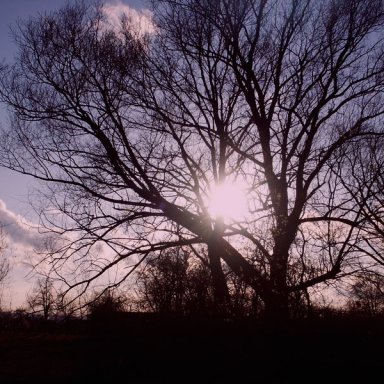 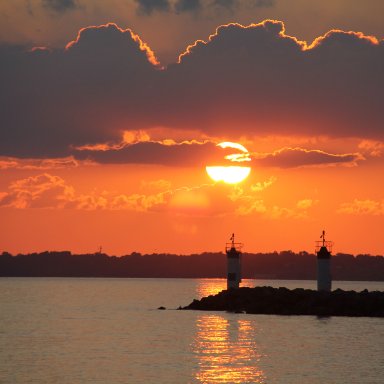 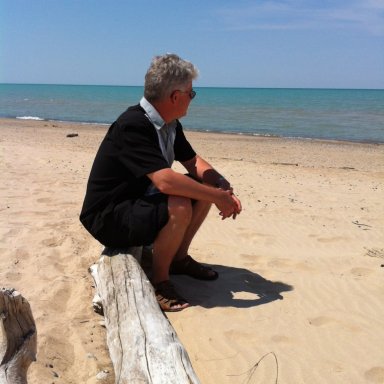 Right From The Start

44 year old Singer/songwriter Brett Service is based in Windsor, Ontario Canada.  Music is just a hobby these days.  Did the playing cover songs in bars thing for years, and it just isn't my scene.  Preference is now on the creative process, writing and recording in a comfortable no pressure environment.  Have done many collaborations with artists around the world via the internet, and continue to do that from time to time.