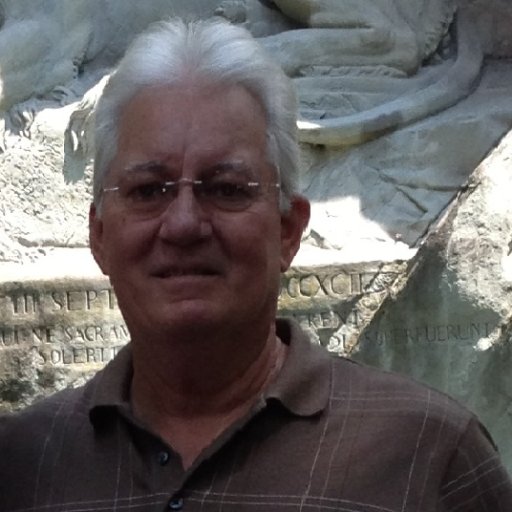 Song Lyrics
The Talent Pedal   I was a regular guitar player But I wasn't happy with that Like most players on a constant search For knock 'em dead talent and tone I...
Read Full Song Lyrics

I was a regular guitar player

But I wasn't happy with that

I bought all the latest and greatest effects

All guaranteed to get me there

No matter what I tried to no avail

It just led to more and more despair

I found myself on the shady side of town

With winos, strip clubs and pawnshops

I was guided by an unknown hand

"Crossroads" played in the distance

I followed the sound right through a doorway

Of a dusty, musty, sleazy place

It was called "Things Fallen from Grace"

Don’t know why, I felt at ease in this space

As I looked through discarded things

The feeling of destiny grew stronger

All of a sudden, I saw it in the corner

A little box glowing in wonder

There's was no need to try it out

I knew it was made to order

I had to have it no matter the cost

So, I held out a hundred and said “I'll take it”

The old man grinned and asked if I was sure

“Yes, exactly what I'm looking for

So, he handed it over and said “no returns”

I nodded in agreement and flew out the door

Back at home I examined my treasure

It had an in and out jack and a footswitch

I opened the back to check the battery

All I found was a written note that read:

(Chr) You've got The Talent Pedal

One push and you're a super star, just listen

What!? Had I been jipped, fallen for a lie?

I need another try

So, I fired it back up, every day for month

Put the pedal to the metal, no time for lunch

I could feel the energy build in my mind, my fingers begin to tingle

Is this really me? How could this be? It was way beyond belief.

One step on this box, I went from zero to a guitar hero!

(Chr) I've got The Talent Pedal

One push and you're a super star

I've got The Talent Pedal

One push and you're a super star

Just a fun song idea that popped into my head.

Farrell Jackson - All instruments and vocals

vigwig:
Making the rounds. Thought about you. This is a swell track mayor


Thanks Vig and it's great to hear from you!

Mark Ellis:
Thank you for visiting my page, and commenting on my video..appreciated.. Iv'e not heard your music before.. and I have to say, i really enjoyed listening to this fine ... sort of tongue in cheek rocker... nice relevant guitar work, that fits with the song subject really well

and a nice production.. and well performed. I will be back for more.


Thanks Mark for the good words!

04/14/19 03:57:39PM @mark-ellis:
Thank you for visiting my page, and commenting on my video..appreciated.. Iv'e not heard your music before.. and I have to say, i really enjoyed listening to this fine ... sort of tongue in cheek rocker... nice relevant guitar work, that fits with the song subject really well

and a nice production.. and well performed. I will be back for more.

Lady Dove:
Hey I’ve been there.... walked that street and probably have that pedals evil sister.... lol
Loved it😎👍l

09/15/18 04:44:49PM @janeway:
came back to check your page and , kinda had impulse to come first right to this number 'talent pedal' just because i wanted to hear it again. That's a big plus mark because it shows that from hearing it a month ago, the fun time impression still glows. enjoyed taking in your comment regarding that middle solo. and thanks for giving some life to the cover song i posted. : )

ron.bowes:
Fun idea for a song Farrell. Nicely executed. Bet you had a blast trying to get that solo right/wrong!


Thanks Cuz! It was a real blast banging out that bad guitar solo.....I had to keep redoing it because of my laughter, lol. Thanks again.

08/13/18 10:31:21AM @farrell-jackson:
Thanks Shane ! That middle solo took a bit of thought. I wanted it to be "bad" but still good enough to get the point across but not detract from the song. Every time I listen, it makes me laugh.

08/13/18 07:42:08AM @hooker-green:
The starting riff is very cool and has smooch power. Your guitar playing is as always amazing and sounds like dynamic.... Like the bass line very much. Your voice is made for such powerful rock music. This piece is full of surprises -like some guitar phrases: excellent. My compliments H.G.

08/13/18 12:43:13AM @the-deep:
aye Farrell, clever fun song here. A few highlights i noticed, ; at the start, your guitar actually comes in with quite a nicely sculpted tone. I noticed that right off , another thing , the guitar solo in the middle is really clever , and its a paradox,, because, i can see that you intentionally desgned it to be ' a bad guitar solo' , in illustrating the story in the lyrics, and ,, it's cool becuase, yeah , it sounds like a , when a beginner, or all thumbs pro, tries to puunch out a solo and its lame, but, the paradox is, you achieved that , but actually the guitar solo there still sounds and works totally good !!! Perfect going there man. it's also like the guitar solo at the end is there to put it all right. But for sure the 'bad guitar solo' is actually really good . Vocals all sounding good too. Great story,, and too true.