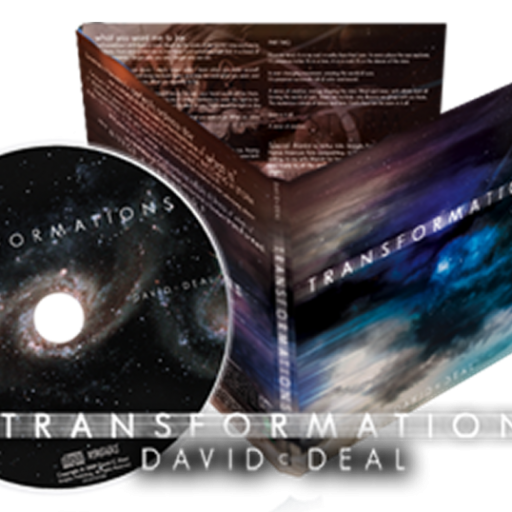 Song Lyrics
When No One Listens Phillip Bailey 2014   How many times do you lie awake at night? You hear it all. Every note, every word it sounds right. It all seems...
Read Full Song Lyrics

When No One Listens

How many times do

you lie awake at night?

You hear it all.

Every note, every word it sounds right.

It all seems clear

You want the world to hear

When no one listens... you fear

How many times does it take

When all you feel is pain?

Over and over again

Over and over again

When no one listens

Song Information
This song is a project begun by Pe Bailey with his acoustic guitar musical structure and later on his lyrics and vocals, embellished and extended by the...
Read Full Song Lyrics
Read Full Song Info

This song is a project begun by Pe Bailey with his acoustic guitar musical structure and later on his lyrics and vocals, embellished and extended by the keyboards and drums of David C Deal, strengthened and extended by the drums, rhythm guitar and bass of David Coonrod and topped off by the lead guitar of Kevin Peters. Mixing and production is by David c Deal. 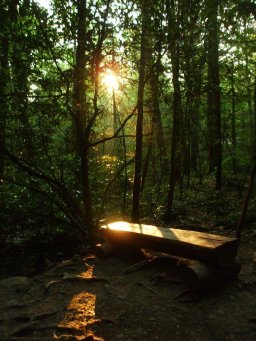 This song threw me off with all its twists and turns in styles, time signatures, instruments, etc. . But I tell you, EVERYONE should be listening! Great tune, amazing composition. Not to mention beautiful playing and interesting Sound Scapes. Fantastic imagination you have my friend. Very impresive. Prog lives!


Thanks tons for the comments!

This song threw me off with all its twists and turns in styles, time signatures, instruments, etc. . But I tell you, EVERYONE should be listening! Great tune, amazing composition. Not to mention beautiful playing and interesting Sound Scapes. Fantastic imagination you have my friend. Very impresive. Prog lives!

01/22/15 01:32:24AM @lyrical-princess:
Very captivating. I'm always amazed by your incredible musical talents David. The keys are absolutely Beautiful, as is everything else in this collaboration. The vocals are very nice, smooth. Guitar is Brilliant. Awesome lyric too. Have no fear... "I Listen" . It sure doesn't feel like 6:38 minutes long. I've listened a few times now. Kudos to the whole creative team. 5***** Thank you for the D/L

10/15/14 08:38:02PM @the-truevulgarians:
Finally getting around to review a few of my pals tunes. This is a really nicely crafted song and when the vocal comes in it's a wonderfujl surprise. Really nice blend of sound in this one... first rate production as always...

09/10/14 06:14:35PM @bustert:
Very nice Intro and i hear a lot of different influences! I must hear faster too find all- nice soundcircle(yes, i like the piano!) and then this voices,...One word for this song: Bombastic!

07/31/14 09:38:23PM @ex1:
Been a very long time since I have seen anyone from POP here at the Mix but partially my fault because I was not doing much anyway ….. So awesome to see You and listen to some Music you were involved in. This Song is Awesome !! Absolutely amazing Production and arrangement ! Fantastic Mix … Love the sound quality …. Kept me on the edge of my seat from beginning to end ….. wish you great success with this … Wow!

07/05/14 10:10:00AM @farrell-jackson:
Classical prog rock, I love it! Fine sounding acoustic and vocal Eric. The synth keys add the prog the this and WOW fantastic lead guitar! The heavy bass fits like a glove David C. Beautiful piano DCD. Not your average collaboration, this has some fine, fine details in the music, performances and production!

07/04/14 01:31:44PM @barefoot-music-group:
Well you guys certainly know how reach a listener's spirit so we have a greater understanding of the personal pain & joy in creating your art.
There's a particular vulnerability to sharing lyrics and music that is not present in other arts, I love how you all embraced that here.

07/03/14 10:18:11PM @the-truevulgarians:
Very ambitious and wonderful song by all involved. Love the time changes in this and awesome production work. Excellent keyboard, guitar and vocal performances as well...